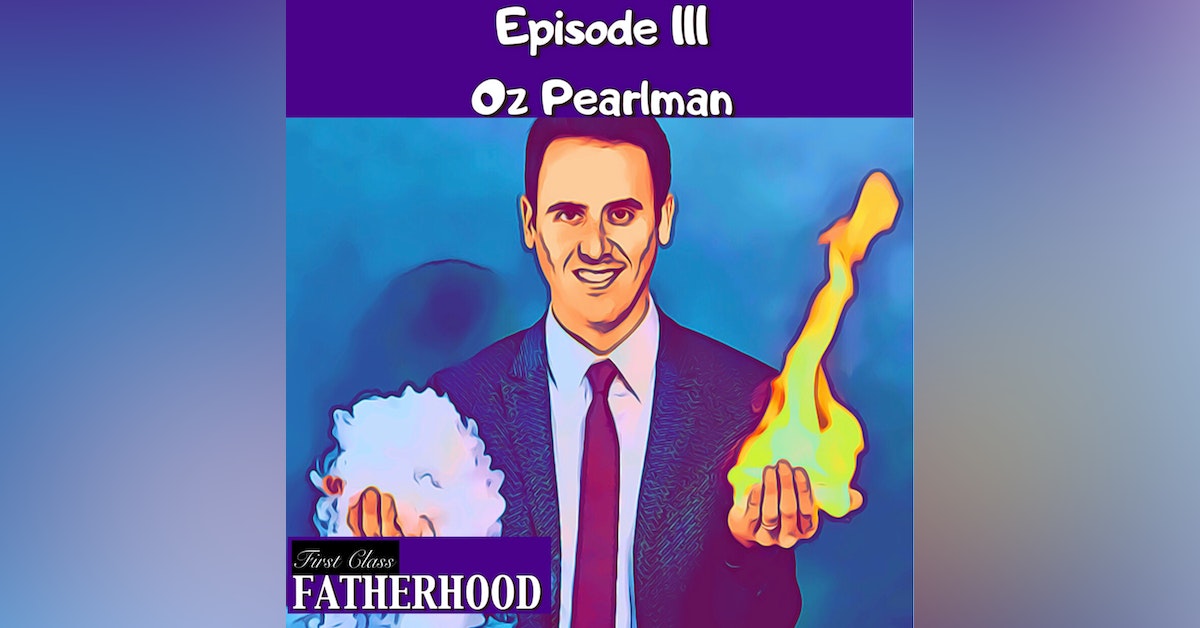 Episode 111 Oz Pearlman is my Guest. Can he truly read your mind? How does he know so much about your past...things even you have forgotten? Is this real or is it magic? You don’t want to miss hearing Oz Pearlman, the mentalist, in action! Oz Pearlman is a First Class Father and one of the busiest performing mentalists in the country. He developed an interest in magic at a young age and what started as a hobby ended up becoming a lifelong passion. After a couple of years spent working on Wall Street, Oz decided to pursue his dream and become a full time entertainer. He has now been dazzling audiences with his world-class sleight of hand and mind reading ability for well over a decade. Oz amazed the country on TV’s #1 rated show, America’s Got Talent. Week after week, he performed mindblowing mentalism routines never seen before and quickly became a fan favorite, winning third place out of thousands of acts. His client list reads like a who's who of politicians, professional athletes, A-list celebrities, and Fortune 500 companies. Oz’s other television appearances have aired on both national and international networks, including dozens of appearances on the TODAY Show, Late Night with Jimmy Fallon, Harry Connick Jr. Show, Rachael Ray, Dr. Oz, CNBC Squawk Box, ABC World News, ESPN, Fox Business and many more. In 2018, he joined an elite few, including David Blaine and David Copperfield, to have their own TV special on a major national network. Oz Knows aired on NBC multiples times to rave reviews. Oz’s natural charisma and charm make him the perfect choice for corporate events and private parties alike. Oz’s unique blend of mind reading and mentalism create an interactive experience that is redefining the very nature of a magic show...one that truly needs to be seen to be believed. Check him out here https://www.ozpearlman.com --- Support this podcast: https://anchor.fm/alec-lace/support