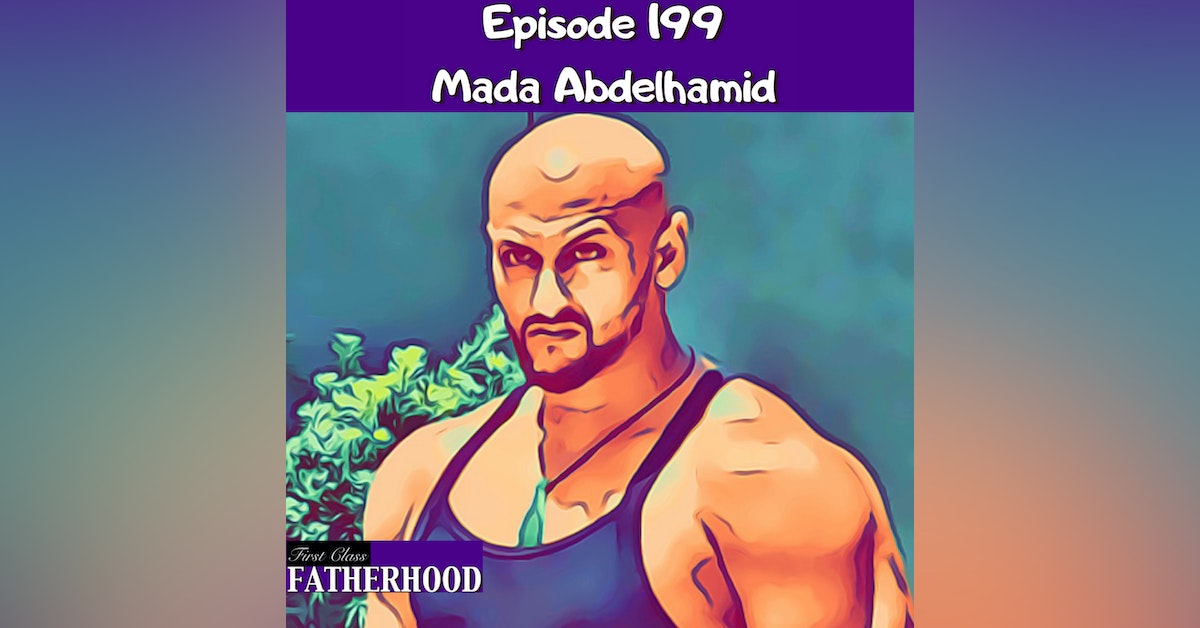 Episode 199 Mada Abdelhamid is a First Class Father and Personal Trainer from Egypt. He made a name for himself with the WWE before becoming the personal trainer of Superstar actor Jason Momoa (Game of Thrones, Aquaman). In this episode Mada talks about growing up in Egypt and Saudi Arabia before moving to the United States to play college basketball. He shares his Fatherhood journey as a dad of two boys who have traveled the world already. He also describes the changes of watching his best friend become an A-List Hollywood Star. Mada also drops some inspiration and advice for New Dads. First Class Fatherhood is sponsored by SeatGeek SAVE $20 OFF Tickets by Visiting seatgeek.com Use Promo Code: FIRSTCLASS For information about becoming a Sponsor of First Class Fatherhood please hit me with an email: FirstClassFatherhood@gmail.com --- Support this podcast: https://anchor.fm/alec-lace/support