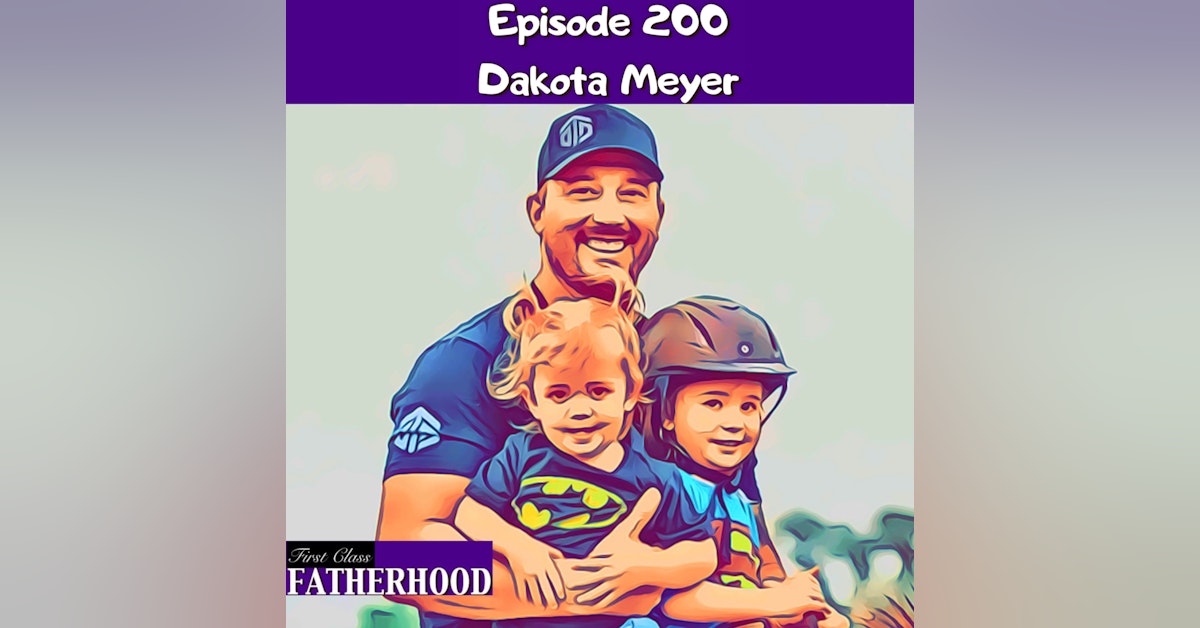 Episode 200 Dakota Meyer is a First Class Father and Medal of Honor Recipient. Dakota served with the United States Marines and in 2009 he was wounded in action during what became known as the Battle Of Ganjgal. Dakota had a highly publicized divorce with his ex wife Bristol Palin and had fought to maintain equal time in the lives of his two children. In this episode Dakota shares his Fatherhood journey, how it’s changed his perspective on life, the challenges he faced going through his divorce and much more. He also offers some great advice for New Dads and speaks openly about his feelings on Men’s role in society today. First Class Fatherhood is sponsored by SeatGeek SAVE $20 OFF Tickets by Visiting seatgeek.com Use Promo Code: FIRSTCLASS For information about becoming a Sponsor of First Class Fatherhood please hit me with an email: FirstClassFatherhood@gmail.com --- Support this podcast: https://anchor.fm/alec-lace/support