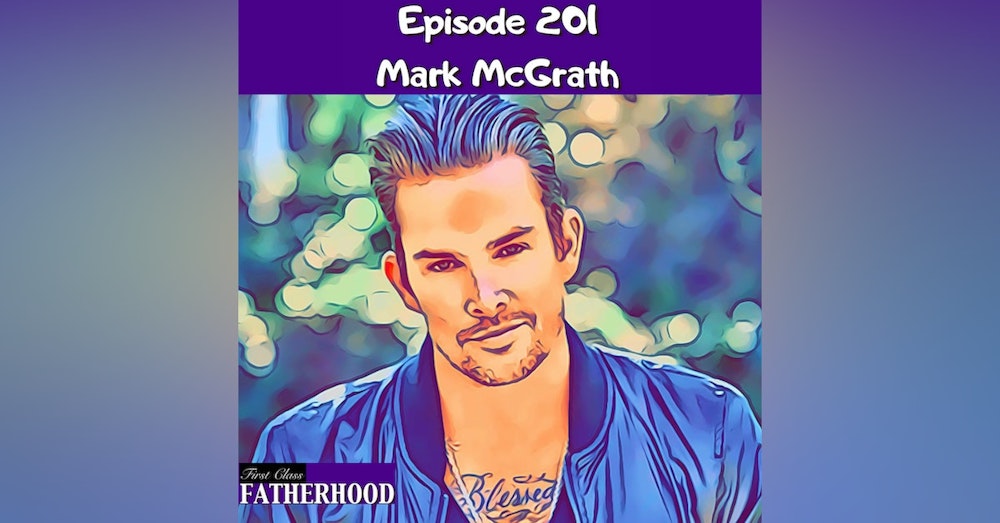 Episode 201 Mark McGrath is a First Class Father and lead vocalist of the band Sugar Ray. He is a singer, songwriter, TV Host and platinum selling recording artist with hit songs such as FLY, EVERY MORNING & SOMEDAY. Mark became a Dad a bit later in life and in this episode he shares his Fatherhood journey and talks about raising his nine year old twins. Mark discusses the ever changing technology, how he handles it with his kids and how it has affected his music sales. He offers great advice for New Dads. He also sets the record straight on the reports that he is losing his hearing. First Class Fatherhood is sponsored by SeatGeek SAVE $20 OFF Tickets by Visiting seatgeek.com Use Promo Code: FIRSTCLASS For information about becoming a Sponsor of First Class Fatherhood please hit me with an email: FirstClassFatherhood@gmail.com --- Support this podcast: https://anchor.fm/alec-lace/support