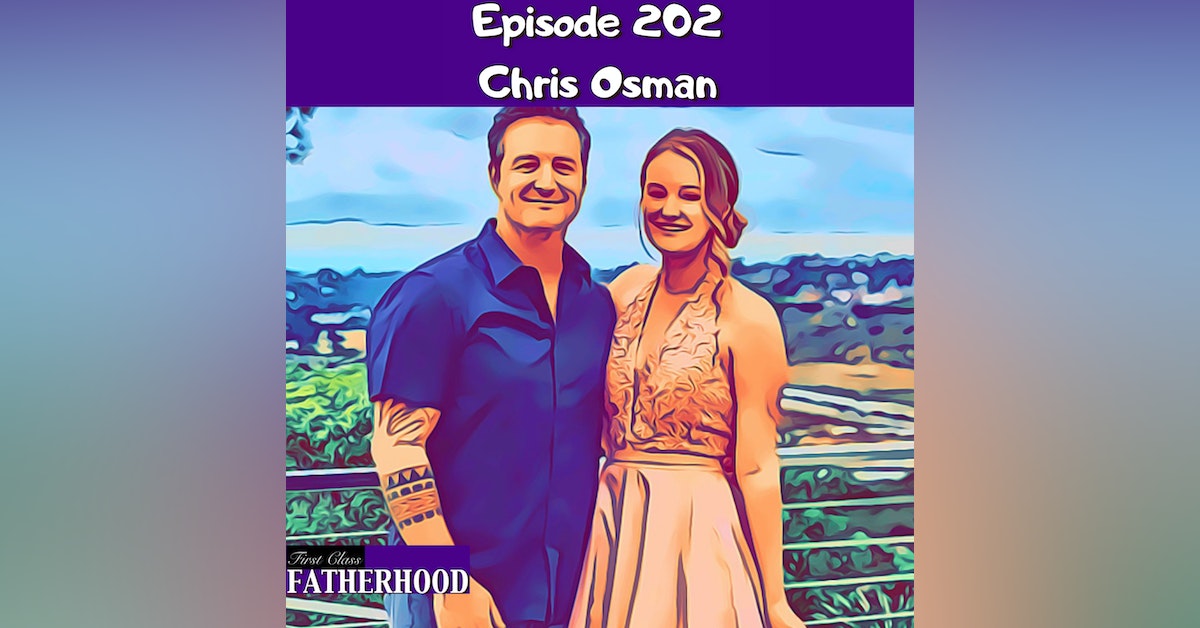 Episode 202 Chris Osman is a First Class Father and former Navy SEAL who began his military career as a United States Marine. He has had tremendous success as an entrepreneur and founded a company called Tactical Assault Gear, a multi-million dollar global supplier of tactical equipment, which he sold in 2010. He now owns and operates Rhuged, formally Chris Osman Designs. In this episode, Chris shares his Fatherhood journey, offers some great parenting advice and tells us how he handled things when it came time for his daughter to hit the dating scene. Plus he talks about his transition from the Marines and the Navy into the entrepreneurial world and much more. First Class Fatherhood is sponsored by SeatGeek SAVE $20 OFF Tickets by Visiting seatgeek.com Use Promo Code: FIRSTCLASS For information about becoming a Sponsor of First Class Fatherhood please hit me with an email: FirstClassFatherhood@gmail.com --- Support this podcast: https://anchor.fm/alec-lace/support