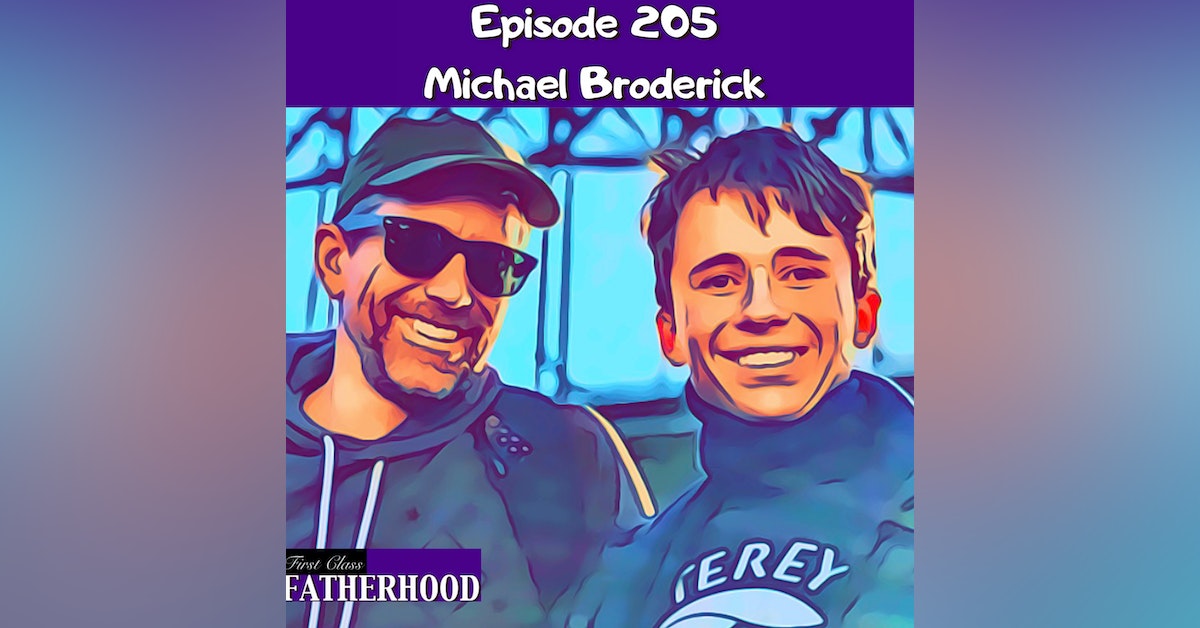 Episode 205 Michael Broderick is a First Class Father, Actor and United States Marine Corps Veteran. He has appeared in movies such as Get Shorty, TV Shows such as SWAT, SEAL Team and currently stars in HBO’s True Detective. Michael’s son was diagnosed with autism at an early age and in this episode he discusses some of the challenges of being an Autism Dad. He also talks about being a military veteran in the film industry and how more more vets are breaking into the Hollywood scene. First Class Fatherhood is sponsored by SeatGeek SAVE $20 OFF Tickets by Visiting seatgeek.com Use Promo Code: FIRSTCLASS For information about becoming a Sponsor of First Class Fatherhood please hit me with an email: FirstClassFatherhood@gmail.com --- Support this podcast: https://anchor.fm/alec-lace/support