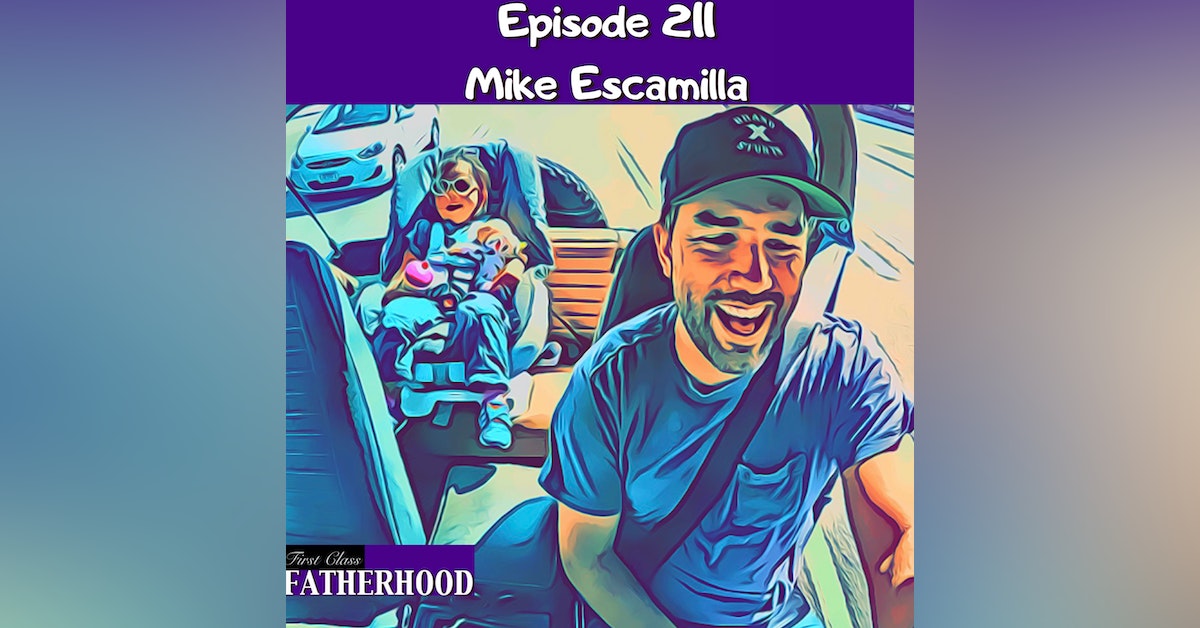 Episode 211 Mike Escamilla is a First Class Father, BMX Legend, Hollywood Stuntman, TV Host and Actor. He has performed stunts in Blockbuster Movies such as Captain Marvel, Ant-Man, American Sniper and Guardians of the Galaxy 2. In this episode Mike shares his Fatherhood journey and so much more. He lets us know which activities he has cut out of his life since becoming a father and makes a major announcement about an upcoming project he has been working on which drops in June. First Class Fatherhood is sponsored by SeatGeek SAVE $20 OFF Tickets by Visiting seatgeek.com Use Promo Code: FIRSTCLASS Get Paid To Listen To First Class Fatherhood on Podcoin - https://podcoin.app.link/01oVbtv9VV For information about becoming a Sponsor of First Class Fatherhood please hit me with an email: FirstClassFatherhood@gmail.com --- Support this podcast: https://anchor.fm/alec-lace/support