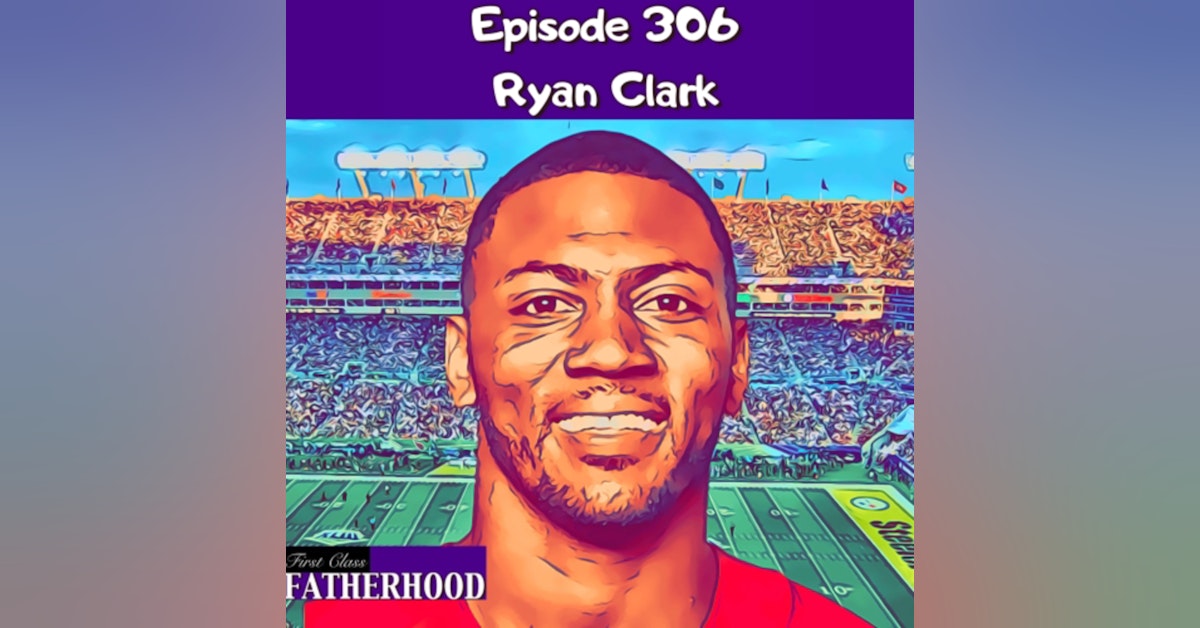 Episode 306 Ryan Clark is a First Class Father and Super Bowl Champion Safety who played for the NY Giants, Washington Redskins and Pittsburgh Steelers. He was a key player on the Steelers defense which stopped Kurt Warner and the Arizona Cardinals on their way to winning Super Bowl 43. Since retiring from the NFL, Ryan successfully transitioned to the studio where he now works as an analyst for ESPN. In this Episode, Ryan shares his Fatherhood journey, he talks about his three talented kids, he gives us his thoughts on young kids playing tackle football, he discusses his discipline style as a father, he talks about the honest dialogue he has with his kids when it comes to dating, he tells us about his plans for the future, he offers some great advice for new or about to be Dads and more! Subscribe on YouTube - https://www.youtube.com/channel/UCCD6cjYptutjJWYlM0Kk6cQ More Ways To Listen - https://linktr.ee/alec_lace First Class Fatherhood Merch - https://shop.spreadshirt.com/first-class-fatherhood-/we+are+not+babysitters-A5d09ea872051763ad613ec8e?productType=812&sellable=3017x1aBoNI8jJe83pw5-812-7&appearance=1 Follow me on instagram - https://instagram.com/alec_lace?igshid=ebfecg0yvbap For information about becoming a Sponsor of First Class Fatherhood please hit me with an email: FirstClassFatherhood@gmail.com --- Support this podcast: https://anchor.fm/alec-lace/support