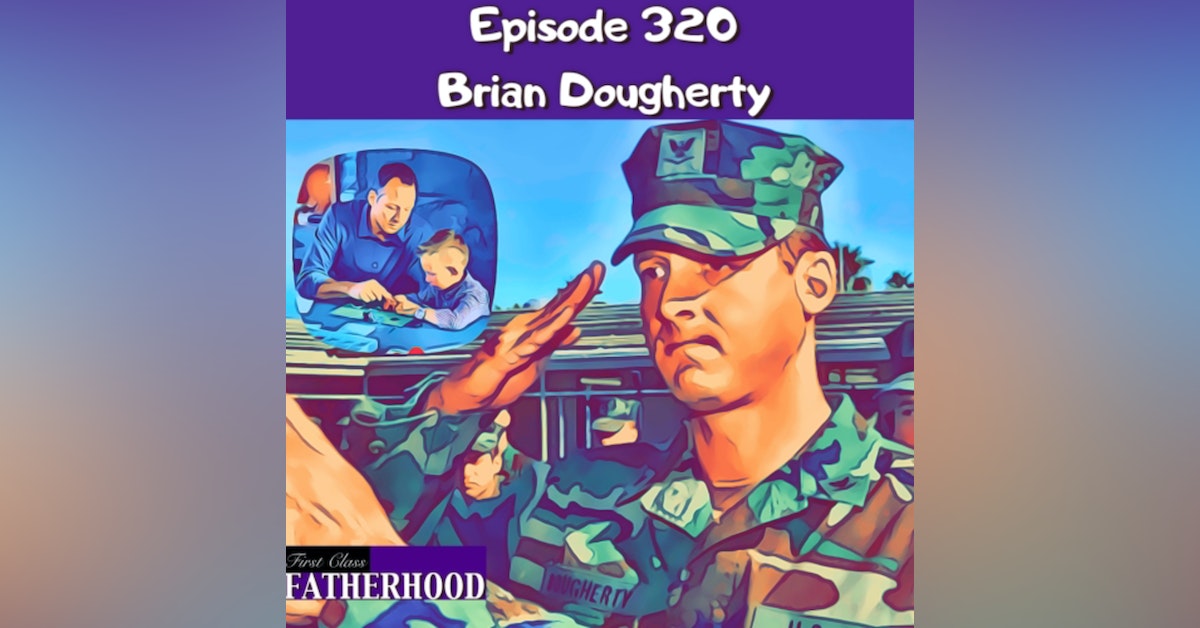 Episode 320 Brian Dougherty is a First Class Father, former Navy SEAL and Entrepreneur. He served as a Navy SEAL for eight years and did multiple deployments as a frogman. He also became a BUD/s instructor before leaving the Teams. He is the founder and CEO of The Declan Watch Company which he named after his first son. In this Episode, Brian shares his Fatherhood journey, he describes the circumstances that lead to him joining the Navy at 29 years old, he discusses his experience of becoming a dad while serving with the Teams, he talks about some of the challenges of being an entrepreneur while being a Dad, he tells us why he decided to name his watch company after his first son, he talks about his plans for the future, he offers some great advice for new or about to be Dads and more! Declan James Watch Co - https://declanjameswatchco.com SMASHIN’ GREENS - https://masfsupplements.com/products/smashin-greens-superfood-blend Subscribe to First Class Fatherhood on YouTube - https://www.youtube.com/channel/UCCD6cjYptutjJWYlM0Kk6cQ More Ways To Listen - https://linktr.ee/alec_lace First Class Fatherhood Merch - https://shop.spreadshirt.com/first-class-fatherhood-/we+are+not+babysitters-A5d09ea872051763ad613ec8e?productType=812&sellable=3017x1aBoNI8jJe83pw5-812-7&appearance=1 Follow me on instagram - https://instagram.com/alec_lace?igshid=ebfecg0yvbap For information about becoming a Sponsor of First Class Fatherhood please hit me with an email: FirstClassFatherhood@gmail.com --- Support this podcast: https://anchor.fm/alec-lace/support