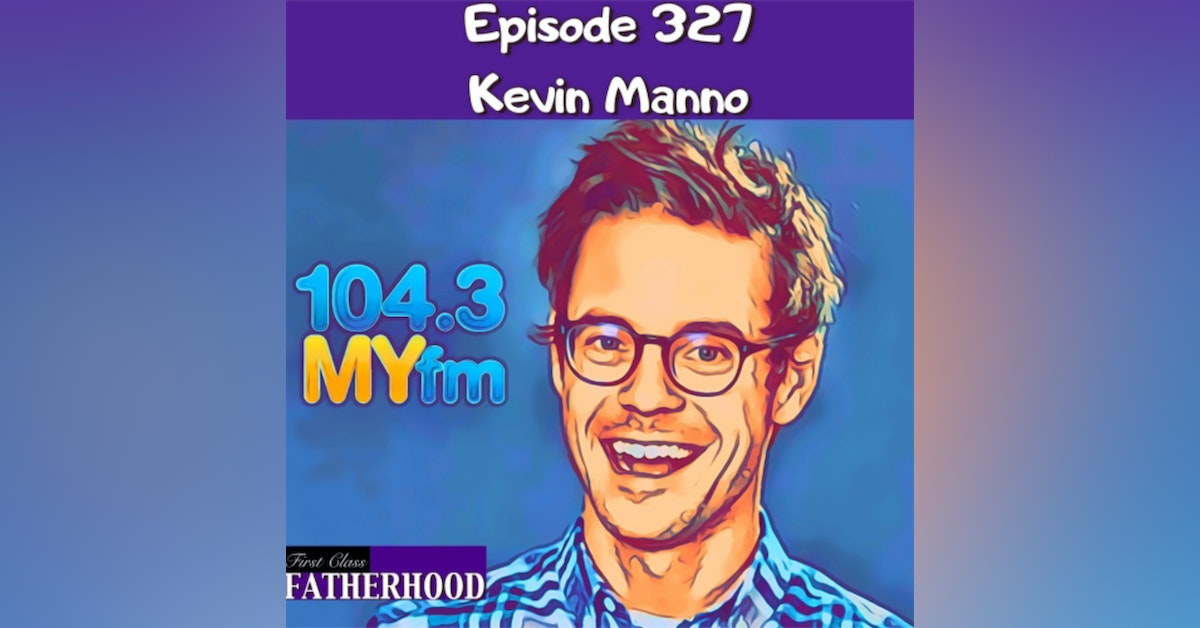 Episode 327 Kevin Manno is a First Class Father, TV and Radio host. He is currently the co-host of a syndicated radio show, Valentine In The Morning, on 104.3fm out of Los Angeles. He is the former host of MTV’s The Seven. Kevin’s wife, Ali Fedotowsky, is a former contestant on ABC’s The Bachelor and eventually starred as The Bachelorette in Season 6 of the popular dating reality show. Kevin and Ali have two children. In this Episode, Kevin shares his Fatherhood journey, he discusses the benefits of doing morning radio while being a dad, he gives advice for parents with kids interested in a radio career, he tells us whether or not he’s watched the reality shows featuring his wife, he talks about the values he hopes to instill in his kids, he offers some great advice for new or about to be Dads and more! SMASHIN’ GREENS - https://masfsupplements.com/products/smashin-greens-superfood-blend Subscribe to First Class Fatherhood on YouTube - https://www.youtube.com/channel/UCCD6cjYptutjJWYlM0Kk6cQ More Ways To Listen - https://linktr.ee/alec_lace First Class Fatherhood Merch - https://shop.spreadshirt.com/first-class-fatherhood-/we+are+not+babysitters-A5d09ea872051763ad613ec8e?productType=812&sellable=3017x1aBoNI8jJe83pw5-812-7&appearance=1 Follow me on instagram - https://instagram.com/alec_lace?igshid=ebfecg0yvbap For information about becoming a Sponsor of First Class Fatherhood please hit me with an email: FirstClassFatherhood@gmail.com --- Support this podcast: https://anchor.fm/alec-lace/support