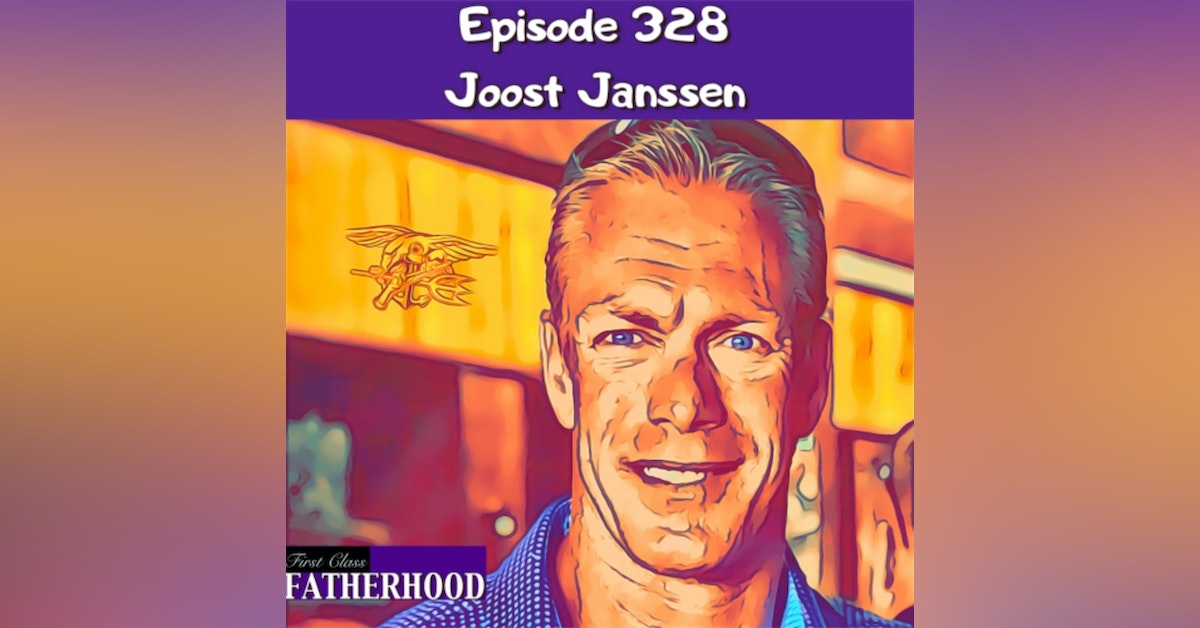 Episode 328 Joost Janssen is a First Class Father, actor, stuntman and former Navy SEAL. Joost enlisted in the Navy at 22 years old after his wife was tragically killed in an automobile accident. He served more than 12 years as a Frogman before leaving the military. Joost then worked for the CIA for over five years and has made deployments to Iraq, Afghanistan, Yemen and many others. He is currently a Hollywood actor and stuntman who has worked on films such as Iron Man, Transformers, American Assassin and more. In this Episode, Joost shares his Fatherhood journey, he discusses his transition from the Teams to the CIA to Hollywood, he describes his kids reaction to his acting career, he talks about how he disciplines his two boys, how he is preparing his kids to handle finances, he tells us his plans for the future, he offers some great advice for new or about to be Dads and more! SMASHIN’ GREENS - https://masfsupplements.com/products/smashin-greens-superfood-blend Subscribe to First Class Fatherhood on YouTube - https://www.youtube.com/channel/UCCD6cjYptutjJWYlM0Kk6cQ More Ways To Listen - https://linktr.ee/alec_lace First Class Fatherhood Merch - https://shop.spreadshirt.com/first-class-fatherhood-/we+are+not+babysitters-A5d09ea872051763ad613ec8e?productType=812&sellable=3017x1aBoNI8jJe83pw5-812-7&appearance=1 Follow me on instagram - https://instagram.com/alec_lace?igshid=ebfecg0yvbap For information about becoming a Sponsor of First Class Fatherhood please hit me with an email: FirstClassFatherhood@gmail.com --- Support this podcast: https://anchor.fm/alec-lace/support