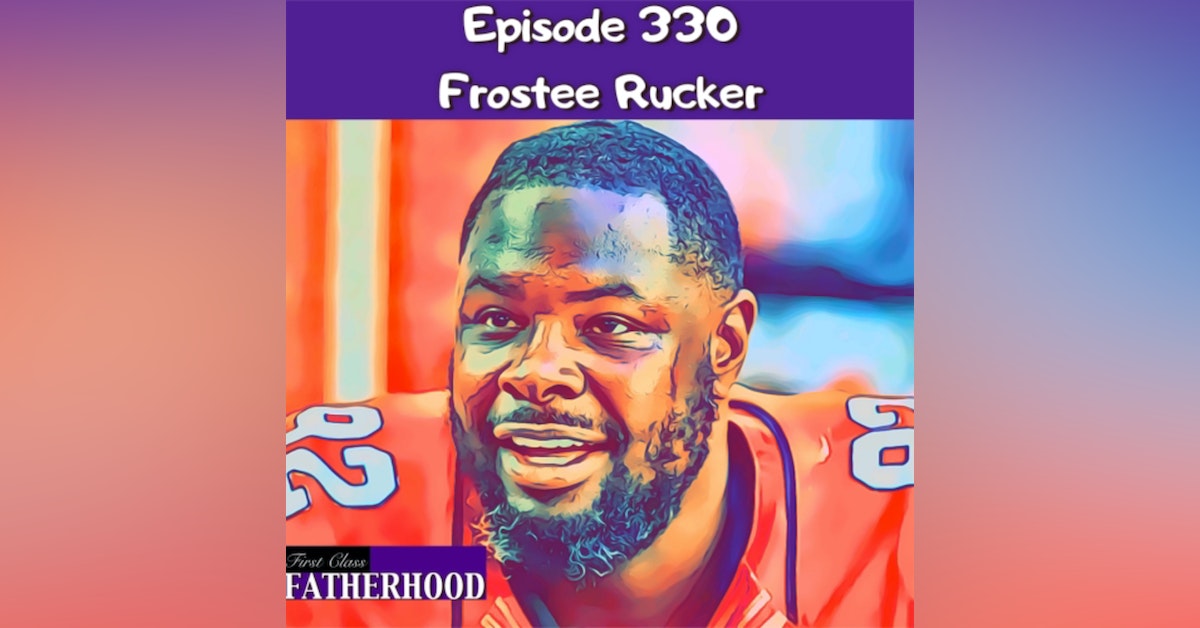 Episode 330 Frostee Rucker is a First Class Father and Retired Professional Football player. He played college football for USC where he won two National Championships and competed in three. He was drafted by the Cincinnati Bengals as a defensive lineman and played for the Browns, Raiders and Cardinals over the course of his 13 year NFL career. In this Episode, Frostee shares his Fatherhood journey, he discusses life after pro football, he describes his bedtime routine with his son, he talks about the values he hopes to instill in his child, he gives his opinion on young kids playing tackle football, he tells us about his new Flag Football League he’s launching, he offers some great advice for new or about to be Dads and more! SMASHIN’ GREENS - https://masfsupplements.com/products/smashin-greens-superfood-blend Subscribe to First Class Fatherhood on YouTube - https://www.youtube.com/channel/UCCD6cjYptutjJWYlM0Kk6cQ More Ways To Listen - https://linktr.ee/alec_lace First Class Fatherhood Merch - https://shop.spreadshirt.com/first-class-fatherhood-/we+are+not+babysitters-A5d09ea872051763ad613ec8e?productType=812&sellable=3017x1aBoNI8jJe83pw5-812-7&appearance=1 Follow me on instagram - https://instagram.com/alec_lace?igshid=ebfecg0yvbap For information about becoming a Sponsor of First Class Fatherhood please hit me with an email: FirstClassFatherhood@gmail.com --- Support this podcast: https://anchor.fm/alec-lace/support