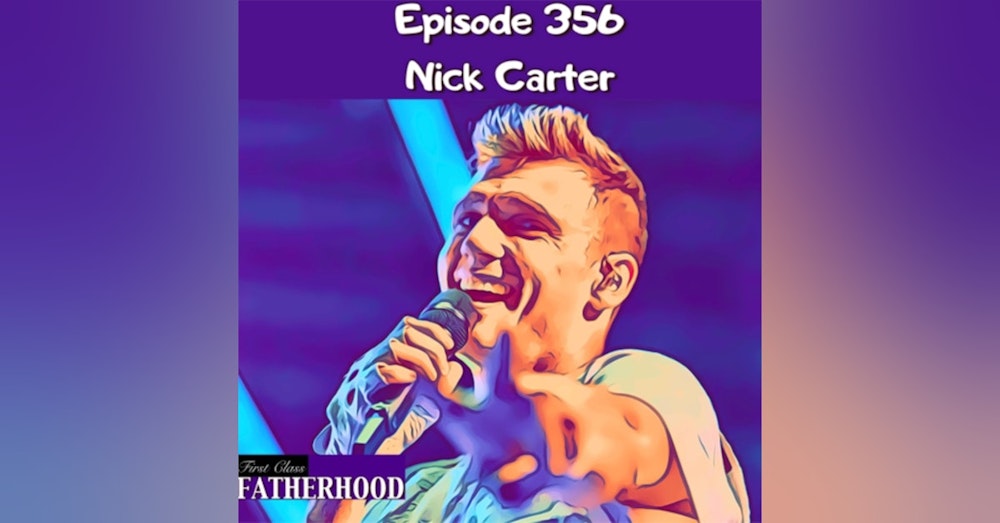 Episode 356 Nick Carter is a First Class Father, Singer, Musician and youngest member of the Backstreet Boys. Nick has been with the boy band since he was twelve years old and they have been crushing the pop music scene since 1996. The Backstreet Boys have sold over 100 Million records worldwide and they are one of the world’s best selling music artists. Nick has stepped up in a big way during the pandemic by teaming up with Voss to provide water to front line workers. In this Episode, Nick shares his Fatherhood journey, he describes the type of father he wants to be and the values he hopes to instill in his children, he tells us if he plans on having anymore kids, he talks about a gender reveal gone wrong, he discusses his bedtime routine and his discipline style as a dad, he gives some details about a possible future Backstreet Boys album, he offers some great advice for new or about to be Dads and more! Backstreet Boys - https://www.backstreetboys.com Lumen - https://www.lumen.me Promo Code - Fatherhood25 Manscaped - https://www.manscaped.com Promo Code: Father Books by Dads featured on First Class Fatherhood - https://firstclassfatherhood.com/books-by-dads/ Subscribe to First Class Fatherhood on YouTube - https://www.youtube.com/channel/UCCD6cjYptutjJWYlM0Kk6cQ More Ways To Listen - https://linktr.ee/alec_lace First Class Fatherhood Merch - https://shop.spreadshirt.com/first-class-fatherhood-/we+are+not+babysitters-A5d09ea872051763ad613ec8e?productType=812&sellable=3017x1aBoNI8jJe83pw5-812-7&appearance=1 Follow me on instagram - https://instagram.com/alec_lace?igshid=ebfecg0yvbap For information about becoming a Sponsor of First Class Fatherhood please hit me with an email: FirstClassFatherhood@gmail.com --- Support this podcast: https://anchor.fm/alec-lace/support