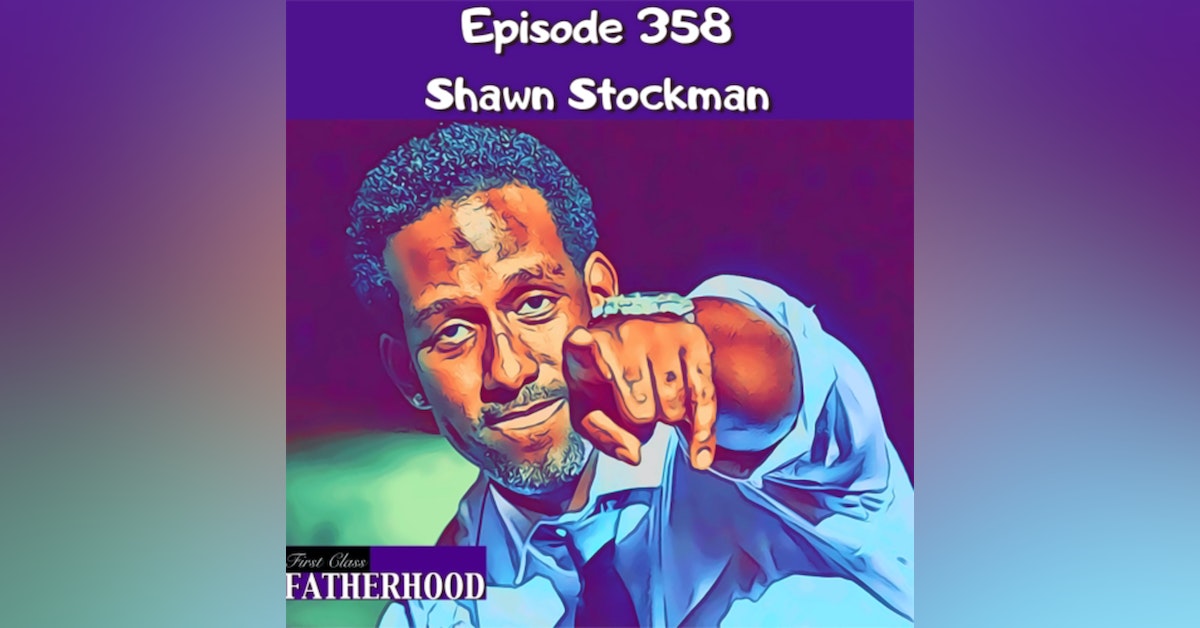 Episode 358 Shawn Stockman is a First Class Father, singer, songwriter and member of Boyz II Men. He has been with the legendary soul and R&B group for 29 years and won multiple Grammy Awards. Boyz II Men dominated the Billboard charts for many years with songs such as, “On Bended Knee”, “I’ll Make Love To You”, “End of the Road” and many others. Shawn continues to sing with the group which performed the National Anthem for Kobe Bryant’s memorial at the Staples Center in LA. Shawn has recently released a solo album titled “Foreword”. In this Episode, Shawn shares his Fatherhood journey, he discusses the difficulties of having a child with autism and the foundation he started to help other parents facing similar challenges, he talks about the importance of Dads keeping a strong relationship with their spouse, he describes the genesis of his solo album Foreword, he discusses the impact of a father’s role in the life of child, he offers some great advice for new or about to be Dads and more! Shawn Stockman’s Foundation - http://micahsvoice.com Shawn’s New Album “Foreword” - https://open.spotify.com/album/5mLDgyoc11lXaer1l4KKCW?si=mDbBDur3TreaDxZdhKotcA MELIN HAT - https://www.melinbrand.com/?utm_source=social&utm_medium=IG&utm_campaign=united_pack Books by Dads featured on First Class Fatherhood - https://firstclassfatherhood.com/books-by-dads/ Subscribe to First Class Fatherhood on YouTube - https://www.youtube.com/channel/UCCD6cjYptutjJWYlM0Kk6cQ More Ways To Listen - https://linktr.ee/alec_lace First Class Fatherhood Merch - https://shop.spreadshirt.com/first-class-fatherhood-/we+are+not+babysitters-A5d09ea872051763ad613ec8e?productType=812&sellable=3017x1aBoNI8jJe83pw5-812-7&appearance=1 Follow me on instagram - https://instagram.com/alec_lace?igshid=ebfecg0yvbap For information about becoming a Sponsor of First Class Fatherhood please hit me with an email: FirstClassFatherhood@gmail.com --- Support this podcast: https://anchor.fm/alec-lace/support