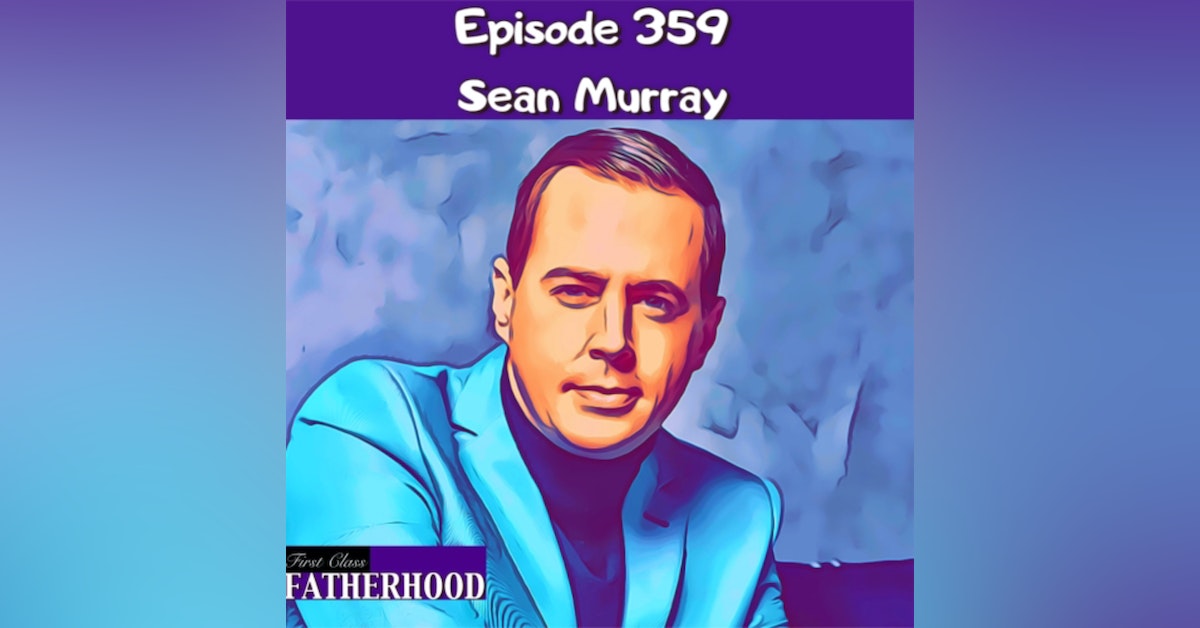 Episode 359 Sean Murray is a First Class Father and Actor. Sean has gained international recognition starring as Agent Timothy McGee on CBS’s Award-winning series “NCIS,” the #1 show on television since 2010. Recognized as a promising young actor, Sean made his acting debut in 1991 in the television movie “Backfield in Motion.” It was his 1993 role as Thackery Binx opposite Bette Midler and Sarah Jessica Parker in the cult classic film “Hocus Pocus,” however, that continues to bring him recognition. In this Episode, Sean shares his Fatherhood journey, he discusses his acting career and gives advice for aspiring actors, he describes the top values he hopes to instill in his kids, he talks about how his family has handled the quarantine, he tells us what would make the perfect Father’s Day, he mentions some upcoming ventures, he offers some great advice for new or about to be Dads and more! MELIN HAT - https://www.melinbrand.com/products/hydro-trenches-united-mens-snapback-hat?_pos=1&_sid=c465880b1&_ss=r Books by Dads featured on First Class Fatherhood - https://firstclassfatherhood.com/books-by-dads/ Subscribe to First Class Fatherhood on YouTube - https://www.youtube.com/channel/UCCD6cjYptutjJWYlM0Kk6cQ More Ways To Listen - https://linktr.ee/alec_lace First Class Fatherhood Merch - https://shop.spreadshirt.com/first-class-fatherhood-/we+are+not+babysitters-A5d09ea872051763ad613ec8e?productType=812&sellable=3017x1aBoNI8jJe83pw5-812-7&appearance=1 Follow me on instagram - https://instagram.com/alec_lace?igshid=ebfecg0yvbap For information about becoming a Sponsor of First Class Fatherhood please hit me with an email: FirstClassFatherhood@gmail.com --- Support this podcast: https://anchor.fm/alec-lace/support