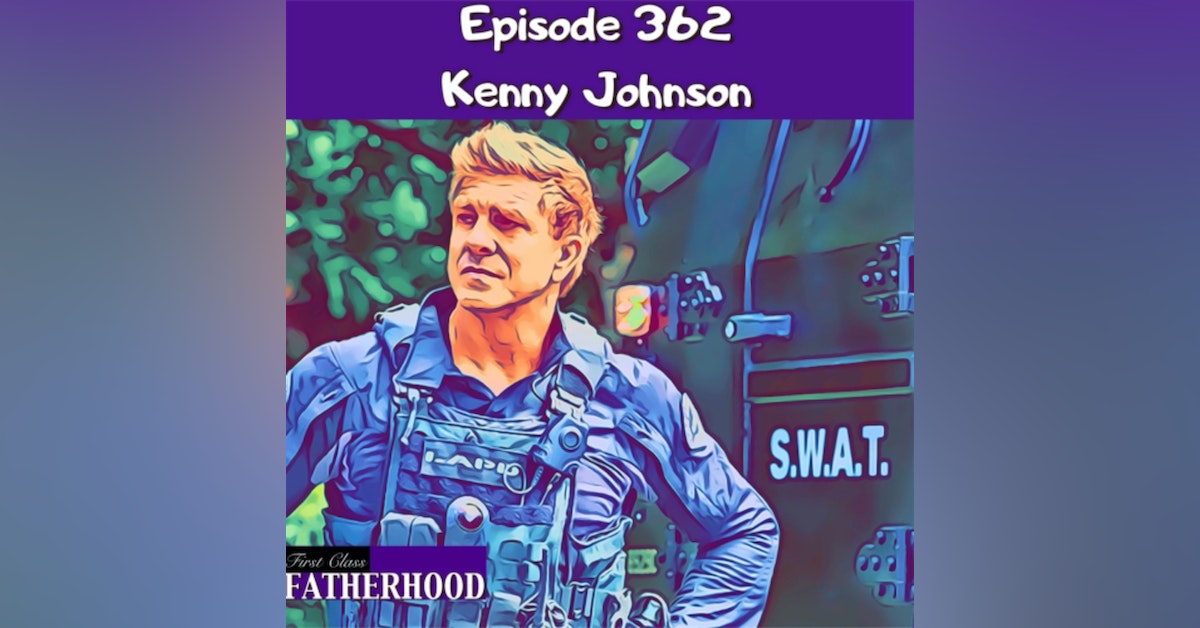 Episode 362 Kenny Johnson is a First Class Father and Actor. He currently portrays Dominique Luca in the CBS drama series “S.W.A.T.” and has appeared in every episode of the hit series. He is also known for his roles as Detective Curtis Lemansky in “The Shield”, Detective Ham Dewey in “Saving Grace”, Herman Kozik in “Sons of Anarchy” and Caleb Calhoun in “Bates Motel”. In this Episode, Kenny shares his Fatherhood journey, he talks about raising a girl in today’s world, he discusses his discipline style as a father, he gives advice for parents who have kids that want to act, he describes his parenting life during the quarantine, he tells us about some upcoming projects, he offers some great advice for new or about to be Dads and more! MANSCAPED - https://www.manscaped.com Promo Code - Father MELIN HAT - https://www.melinbrand.com/products/hydro-trenches-united-mens-snapback-hat?_pos=1&_sid=c465880b1&_ss=r Books by Dads featured on First Class Fatherhood - https://firstclassfatherhood.com/books-by-dads/ Subscribe to First Class Fatherhood on YouTube - https://www.youtube.com/channel/UCCD6cjYptutjJWYlM0Kk6cQ More Ways To Listen - https://linktr.ee/alec_lace First Class Fatherhood Merch - https://shop.spreadshirt.com/first-class-fatherhood-/we+are+not+babysitters-A5d09ea872051763ad613ec8e?productType=812&sellable=3017x1aBoNI8jJe83pw5-812-7&appearance=1 Follow me on instagram - https://instagram.com/alec_lace?igshid=ebfecg0yvbap For information about becoming a Sponsor of First Class Fatherhood please hit me with an email: FirstClassFatherhood@gmail.com --- Support this podcast: https://anchor.fm/alec-lace/support