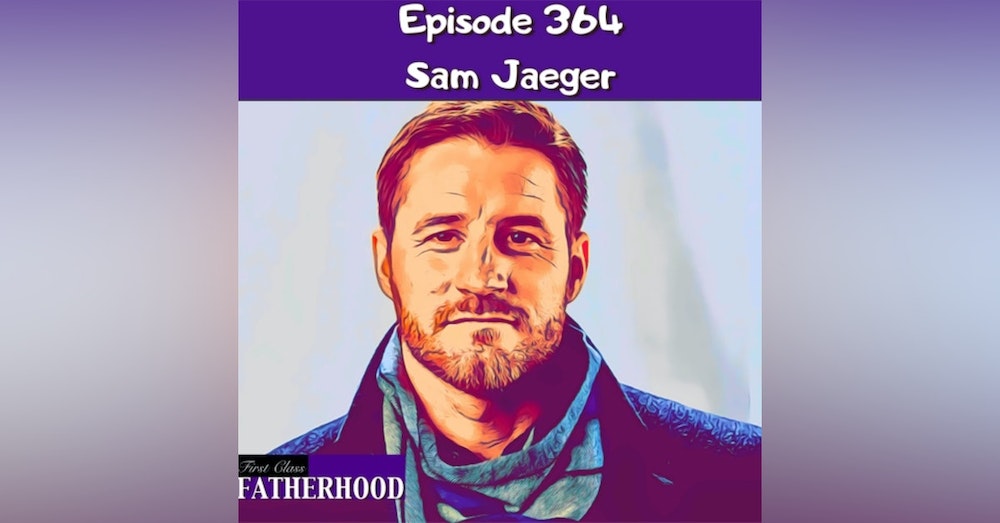 Episode 364 Sam Jaeger is a First Class Father and Actor. He is known for his role as Joel Graham on “Parenthood” as well as his recurring role on “The Handmaid’s Tale”. He has a major role in the upcoming second season of “The Politician” which begins Friday, June 19 on Netflix. He has appeared in films such as “Behind Enemy Lines” and “American Sniper” with many other roles to his credit. In this Episode, Sam shares his Fatherhood journey, he discusses life as a dad while being an actor, he talks about a new short video series called COMMON CANYON in which deals with parenting during quarantine, he describes the current acting roles he’s playing and how the coronavirus shutdown has impacted filming, he offers some great advice for new or about to be Dads and more! MANSCAPED - https://www.manscaped.com Promo Code - Father MELIN HAT - https://www.melinbrand.com/products/hydro-trenches-united-mens-snapback-hat?_pos=1&_sid=c465880b1&_ss=r Books by Dads featured on First Class Fatherhood - https://firstclassfatherhood.com/books-by-dads/ Subscribe to First Class Fatherhood on YouTube - https://www.youtube.com/channel/UCCD6cjYptutjJWYlM0Kk6cQ More Ways To Listen - https://linktr.ee/alec_lace First Class Fatherhood Merch - https://shop.spreadshirt.com/first-class-fatherhood-/we+are+not+babysitters-A5d09ea872051763ad613ec8e?productType=812&sellable=3017x1aBoNI8jJe83pw5-812-7&appearance=1 Follow me on instagram - https://instagram.com/alec_lace?igshid=ebfecg0yvbap For information about becoming a Sponsor of First Class Fatherhood please hit me with an email: FirstClassFatherhood@gmail.com --- Support this podcast: https://anchor.fm/alec-lace/support