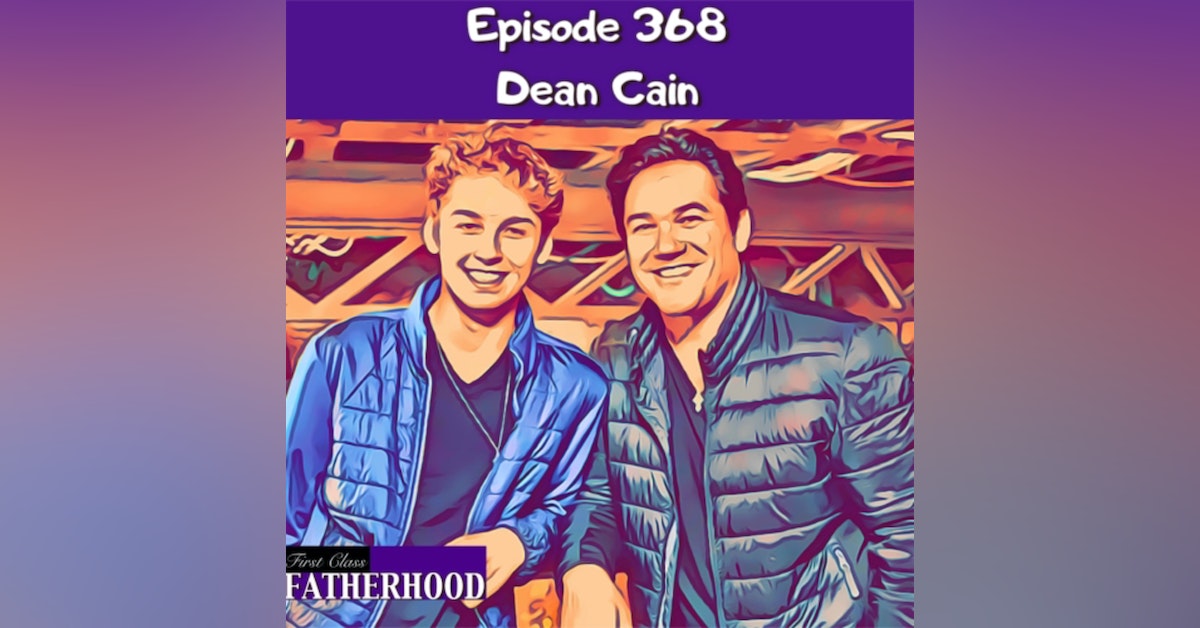 Episode 368 Dean Cain is a First Class Father, Actor and Emmy Nominated Producer. It is an honor to have Dean back on the podcast. He joined me on Episode 47 and was the first celebrity I interviewed on the show. After his appearance, the podcast jumped to #1 on the iTunes Charts for Kids & Family and First Class Fatherhood has been on fire ever since. Dean is known for his role as Superman on “Lois & Clark” and has starred in many films such as “Out of Time” alongside Denzel Washington. Dean is also a reserve Police Officer in Idaho, he is a big supporter of our US Military and he is the host of “Master of Illusion” on the CW. In this Episode, Dean gives us an update on his son Christopher who just finished his first year of College, he discusses the “Defund the Police” cries from around the country, he talks about the parenting issues in America and the lack of Fathers, he describes the values that were important for him to instill in his son, I ask him if he would be interested in a “Dating Dean Cain” reality show, he shares a heartwarming story about his son's first job, he offers some great advice for new or about to be Dads and more! BOTTLE BREACHER - https://bottlebreacher.com Promo Code - Fatherhood MANSCAPED - https://www.manscaped.com Promo Code - Father Books by Dads featured on First Class Fatherhood - https://firstclassfatherhood.com/books-by-dads/ Subscribe to First Class Fatherhood on YouTube - https://www.youtube.com/channel/UCCD6cjYptutjJWYlM0Kk6cQ More Ways To Listen - https://linktr.ee/alec_lace First Class Fatherhood Merch - https://shop.spreadshirt.com/first-class-fatherhood-/we+are+not+babysitters-A5d09ea872051763ad613ec8e?productType=812&sellable=3017x1aBoNI8jJe83pw5-812-7&appearance=1 Follow me on instagram - https://instagram.com/alec_lace?igshid=ebfecg0yvbap For information about becoming a Sponsor of First Class Fatherhood please hit me with an email: FirstClassFatherhood@gmail.com --- Support this podcast: https://anchor.fm/alec-lace/support