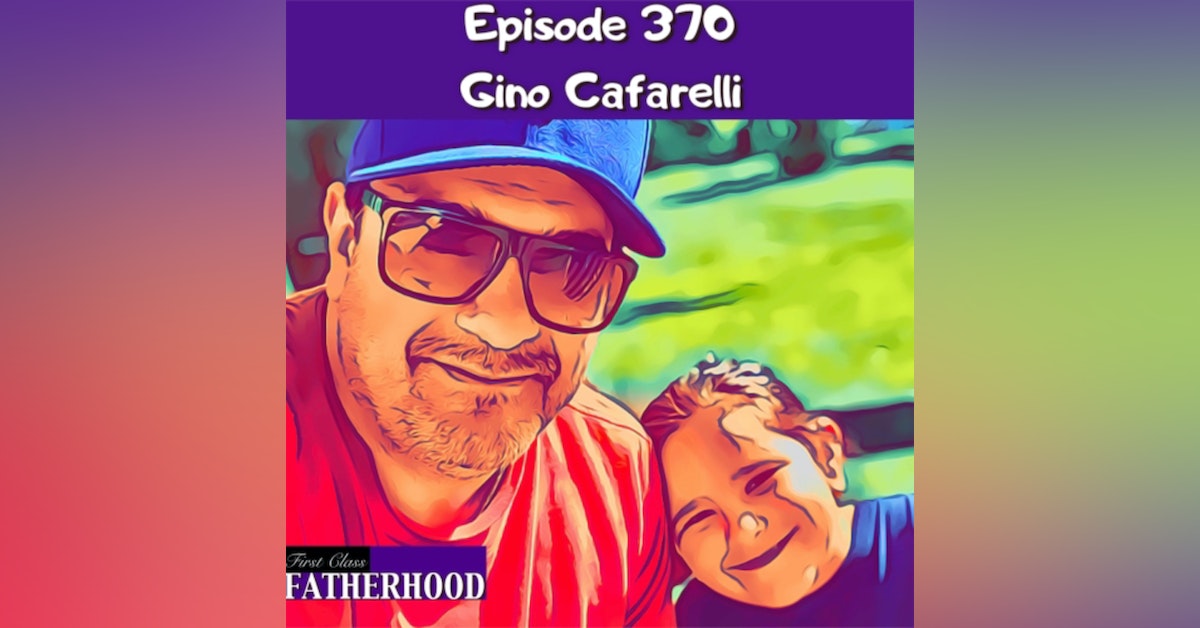 Episode 370 Gino Cafarelli is a First Class Father and Actor. He recently played Tom Hardy's opposite in the movie “Capone”. Gino also played Mayor Frank Rizzo in “The Irishman” opposite Robert DeNiro and Joe Pesci. He wrote a children’s book due out this fall which was inspired by his daughter who is hearing impaired. In this Episode, Gino shares his Fatherhood journey, he discusses his transition from working in corporate America to acting, he describes his Children’s book and why he decided to write it, he talks about the dichotomy of starring in “Capone” and writing a children’s book, he expresses his priorities when it comes to dating as a single dad, he offers some great advice for new or about to be Dads and more! BOTTLE BREACHER - https://bottlebreacher.com Promo Code - Fatherhood MANSCAPED - https://www.manscaped.com Promo Code - Father Books by Dads featured on First Class Fatherhood - https://firstclassfatherhood.com/books-by-dads/ Subscribe to First Class Fatherhood on YouTube - https://www.youtube.com/channel/UCCD6cjYptutjJWYlM0Kk6cQ More Ways To Listen - https://linktr.ee/alec_lace First Class Fatherhood Merch - https://shop.spreadshirt.com/first-class-fatherhood-/we+are+not+babysitters-A5d09ea872051763ad613ec8e?productType=812&sellable=3017x1aBoNI8jJe83pw5-812-7&appearance=1 Follow me on instagram - https://instagram.com/alec_lace?igshid=ebfecg0yvbap For information about becoming a Sponsor of First Class Fatherhood please hit me with an email: FirstClassFatherhood@gmail.com --- Support this podcast: https://anchor.fm/alec-lace/support