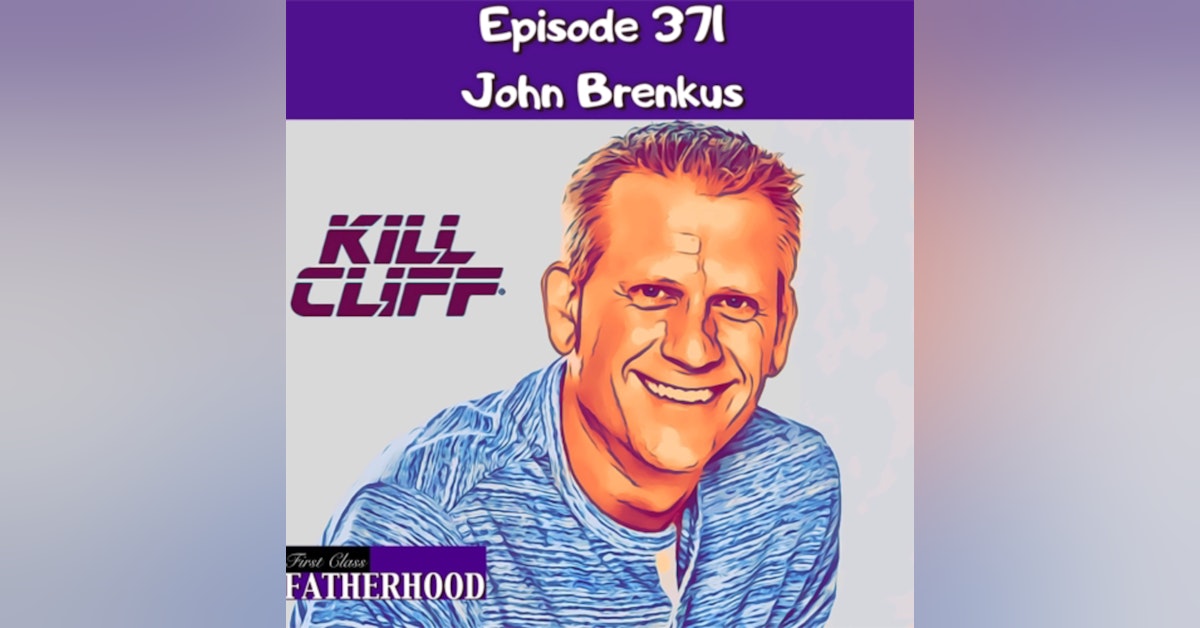 Episode 371 John Brenkus is a First Class Father, Producer, Director and TV Personality. He was the on-air host, co-creator and executive producer of ESPN’s Emmy Award-winning show Sport Science. John is also the co-creator of the groundbreaking series Fight Science for the National Geographic Channel. He is currently the CMO of KILL CLIFF which is an all natural energy drink with all natural ingredients and zero sugar. It’s gained a fanbase with professional athletes and celebrities including comedian & UFC commentator Joe Rogan. In this Episode, John shares his Fatherhood journey, he discusses his involvement with Kill Cliff and the benefits it provides for kids who drink it, he describes the harmful effects of kids consuming other energy drinks as well as soda, he talks about his discipline style as a father, he offers some great advice for new or about to be Dads and more! Kill Cliff - https://killcliff.com/ BOTTLE BREACHER - https://bottlebreacher.com Promo Code - Fatherhood MANSCAPED - https://www.manscaped.com Promo Code - Father Books by Dads featured on First Class Fatherhood - https://firstclassfatherhood.com/books-by-dads/ Subscribe to First Class Fatherhood on YouTube - https://www.youtube.com/channel/UCCD6cjYptutjJWYlM0Kk6cQ More Ways To Listen - https://linktr.ee/alec_lace First Class Fatherhood Merch - https://shop.spreadshirt.com/first-class-fatherhood-/we+are+not+babysitters-A5d09ea872051763ad613ec8e?productType=812&sellable=3017x1aBoNI8jJe83pw5-812-7&appearance=1 Follow me on instagram - https://instagram.com/alec_lace?igshid=ebfecg0yvbap For information about becoming a Sponsor of First Class Fatherhood please hit me with an email: FirstClassFatherhood@gmail.com --- Support this podcast: https://anchor.fm/alec-lace/support