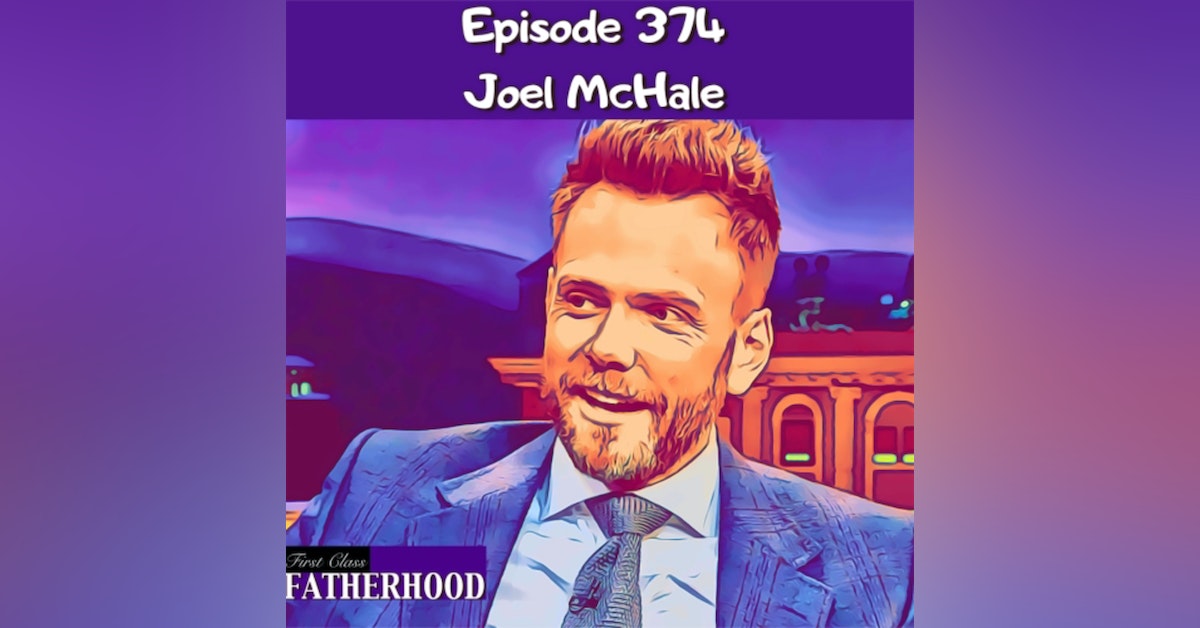 Episode 374 Joel McHale is a First Class Father, comedian, actor, writer, producer, and television host. He is well known for hosting “The Soup” as well as his role as Jeff Winger on the NBC sitcom Community. He was the host of the 2015 ESPY Awards, the 43rd People's Choice Awards, and recently hosted the after-show special of the smash-hit documentary series “Tiger King” on Netflix. In this Episode, Joel shares his Fatherhood journey which includes two teenagers, he discusses the circumstances in which he discovered that he and his children are dyslexic, he describes how he manages technology with his teens especially when it comes to pornography, he talks about the awkwardness of his kids seeing him kiss other women on the screen, he tells us about some upcoming projects, he offers some great advice for new or about to be Dads and more! BOTTLE BREACHER - https://bottlebreacher.com Promo Code - Fatherhood MANSCAPED - https://www.manscaped.com Promo Code - Father Books by Dads featured on First Class Fatherhood - https://firstclassfatherhood.com/books-by-dads/ Subscribe to First Class Fatherhood on YouTube - https://www.youtube.com/channel/UCCD6cjYptutjJWYlM0Kk6cQ More Ways To Listen - https://linktr.ee/alec_lace First Class Fatherhood Merch - https://shop.spreadshirt.com/first-class-fatherhood-/we+are+not+babysitters-A5d09ea872051763ad613ec8e?productType=812&sellable=3017x1aBoNI8jJe83pw5-812-7&appearance=1 Follow me on instagram - https://instagram.com/alec_lace?igshid=ebfecg0yvbap For information about becoming a Sponsor of First Class Fatherhood please hit me with an email: FirstClassFatherhood@gmail.com --- Support this podcast: https://anchor.fm/alec-lace/support