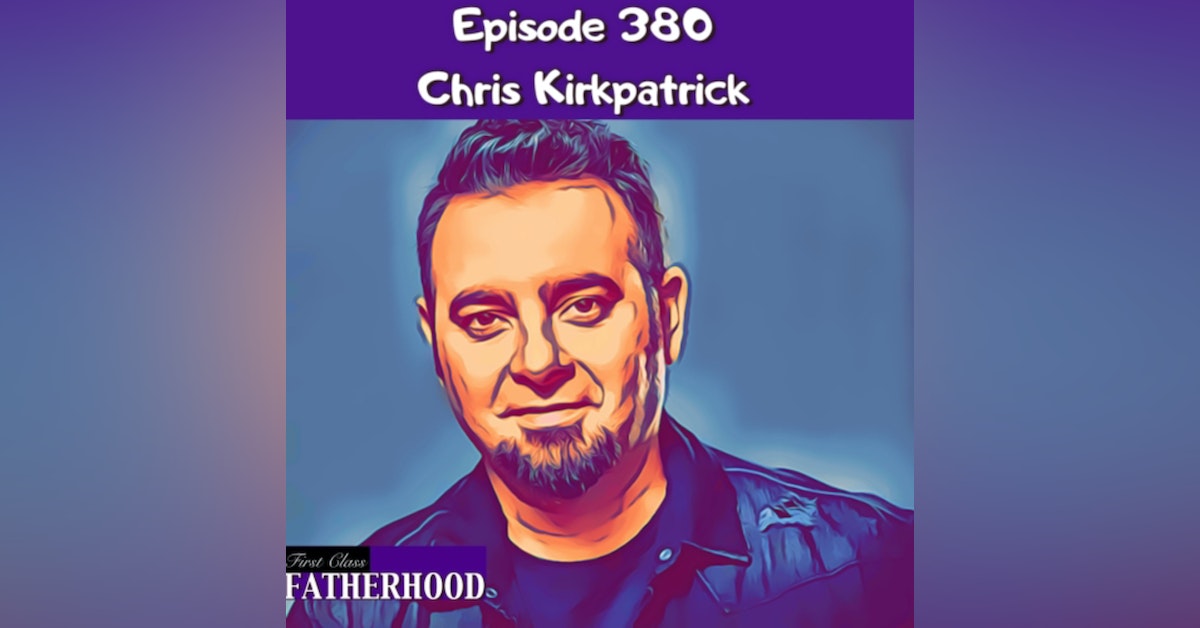 Episode 380 Chris Kirkpatrick is a First Class Father, singer, songwriter and founding member of the boy band NSYNC. Chris started the band as a vocal group that went on to take the world by storm selling more than 50 million albums with performances all across the globe. NSYNC has performed at the World Series, Super Bowl and Olympics and are one of the top selling boy bands of all time. Chris has lent his voice to several kids shows including The Fairly Odd Parents. In this Episode, Chris shares his Fatherhood journey, he discusses the benefits of becoming a dad after his success music career, he tells a funny story about his son and Justin Timberlake’s son, he describes his bedtime routine with his son, he gives some words of wisdom for aspiring singers, he offers some great advice for new or about to be Dads and more! MELIN United Hat - https://melin.com/collections/hydro/products/hydro-odyssey-united-mens-snapback-hat?variant=32314268418144 BOTTLE BREACHER - https://bottlebreacher.com Promo Code - Fatherhood MANSCAPED - https://www.manscaped.com Promo Code - Father Books by Dads featured on First Class Fatherhood - https://firstclassfatherhood.com/books-by-dads/ Subscribe to First Class Fatherhood on YouTube - https://www.youtube.com/channel/UCCD6cjYptutjJWYlM0Kk6cQ More Ways To Listen - https://linktr.ee/alec_lace First Class Fatherhood Merch - https://shop.spreadshirt.com/first-class-fatherhood-/we+are+not+babysitters-A5d09ea872051763ad613ec8e?productType=812&sellable=3017x1aBoNI8jJe83pw5-812-7&appearance=1 Follow me on instagram - https://instagram.com/alec_lace?igshid=ebfecg0yvbap For information about becoming a Sponsor of First Class Fatherhood please hit me with an email: FirstClassFatherhood@gmail.com --- Support this podcast: https://anchor.fm/alec-lace/support