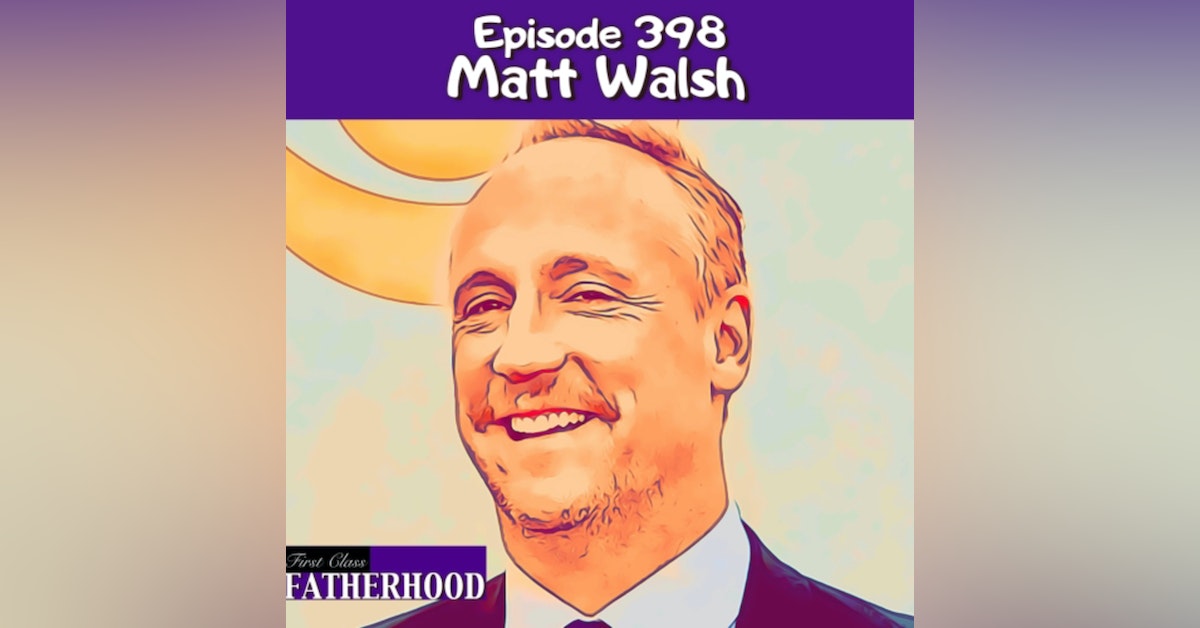 Episode 398 Matt Walsh is a First Class Father, Primetime Emmy Nominated Actor and Comedian. He is best known for his role as Mike McLintock in Veep, the smash hit HBO political satire comedy. He has also co-starred in films such as Ghostbusters, Life of the Party, Ted, Into the Storm, Brigsby Bear, The Hangover and Old School. He is a founding member of the Upright Citizens Brigade sketch comedy troupe. In this Episode, Matt shares his Fatherhood journey which includes three children. He discusses the way Fatherhood has impacted his decision to play certain roles. He describes his children’s reaction to his on-screen performances. He has some tips for parents of kids interested in a comedy or acting career. He talks about his upcoming projects. He offers some great advice for new or about to be Dads and more! MANSCAPED - https://www.manscaped.com Promo Code - Father Save 20% + Free Shipping Subscribe to First Class Fatherhood on YouTube - https://www.youtube.com/channel/UCCD6cjYptutjJWYlM0Kk6cQ More Ways To Listen - https://linktr.ee/alec_lace First Class Fatherhood Merch - https://shop.spreadshirt.com/first-class-fatherhood-/we+are+not+babysitters-A5d09ea872051763ad613ec8e?productType=812&sellable=3017x1aBoNI8jJe83pw5-812-7&appearance=1 Follow me on instagram - https://instagram.com/alec_lace?igshid=ebfecg0yvbap For information about becoming a Sponsor of First Class Fatherhood please hit me with an email: FirstClassFatherhood@gmail.com --- Support this podcast: https://anchor.fm/alec-lace/support