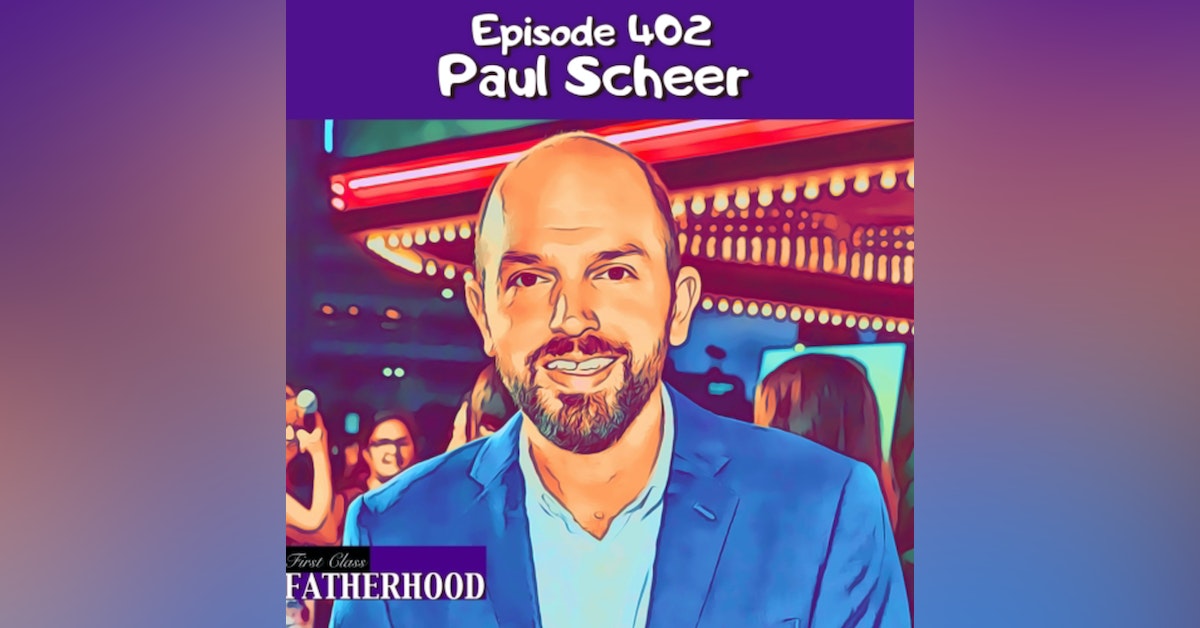 Episode 402 Paul Scheer is a First Class Father, actor, comedian, writer, producer, director, and podcaster. He is best known for starring as Andre Nowzick on the FX series The League. He is the co-creator and one of the stars of the MTV sketch comedy series Human Giant. He currently stars alongside Don Cheadle in the Showtime comedy series Black Monday. In this Episode, Paul shares his Fatherhood journey which includes two children. He describes his parenting experience through the pandemic and tells the story of buying a Bouncy Castle that went terribly wrong. He discusses how becoming a dad has affected his career and whether or not it influences the project’s he decides to work on. He offers some great advice for new or about to be Dads and more! MANSCAPED - https://www.manscaped.com Promo Code - Father Save 20% + Free Shipping Subscribe to First Class Fatherhood on YouTube - https://www.youtube.com/channel/UCCD6cjYptutjJWYlM0Kk6cQ More Ways To Listen - https://linktr.ee/alec_lace First Class Fatherhood Merch - https://shop.spreadshirt.com/first-class-fatherhood-/we+are+not+babysitters-A5d09ea872051763ad613ec8e?productType=812&sellable=3017x1aBoNI8jJe83pw5-812-7&appearance=1 Follow me on instagram - https://instagram.com/alec_lace?igshid=ebfecg0yvbap For information about becoming a Sponsor of First Class Fatherhood please hit me with an email: FirstClassFatherhood@gmail.com --- Support this podcast: https://anchor.fm/alec-lace/support