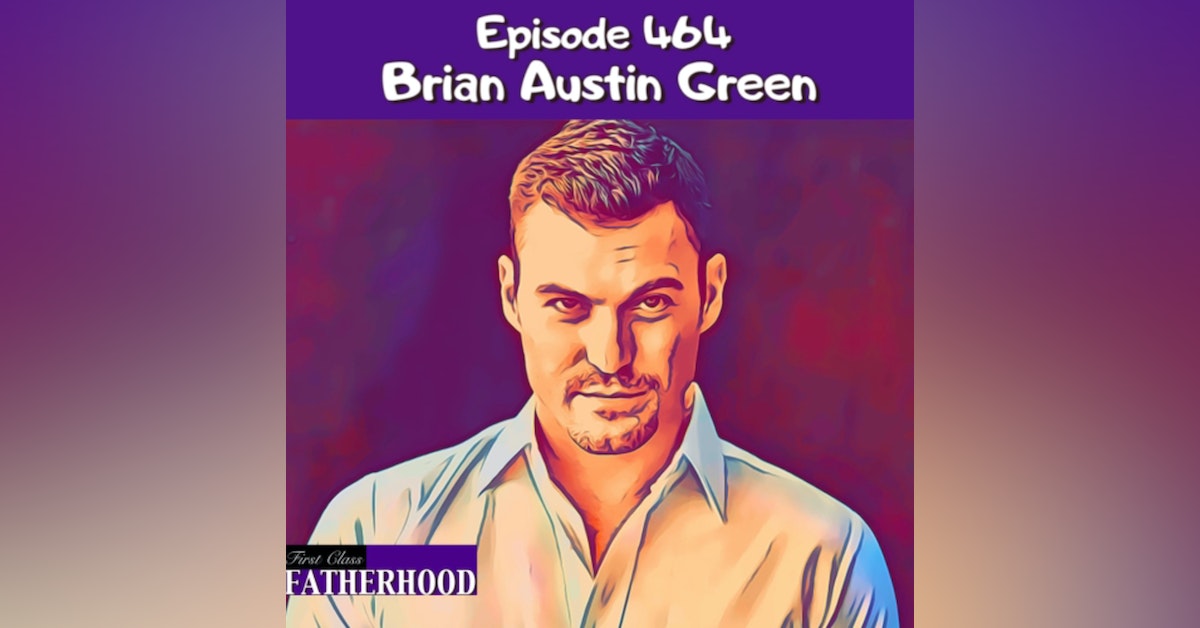 Episode 464 Brian Austin Green is a First Class Father and Actor who is well known for portraying David Silver in the smash hit TV Series BEVERLY HILLS 90210. He was also a series regular on Terminator: The Sarah Connor Chronicles, Freddie, Wedding Band, and Anger Management. Recently he was a contestant on Season four of THE MASKED SINGER and a panelist on the spin-off series THE MASKED DANCER. Brian was also featured on the HULU Documentary KID 90 which featured many actors who were coming of age in Hollywood in the 90’s. In this Episode, Brian shares his Fatherhood journey which includes four children. He discusses his co-parenting situation with his ex wife Megan Fox. He describes his experiences on The Masked Singer and The Masked Dancer. He drops some advice for parents whose kids are interested in acting. He offers some great advice for new or about to be Dads and more! MY PILLOW - https://www.mypillow.com Promo Code: Fatherhood Save Up To 66% Off 1-800-875-0219 Subscribe on YouTube - https://www.youtube.com/channel/UCCD6cjYptutjJWYlM0Kk6cQ?sub_confirmation=1 More Ways To Listen - https://linktr.ee/alec_lace First Class Fatherhood Merch - https://shop.spreadshirt.com/first-class-fatherhood-/we+are+not+babysitters-A5d09ea872051763ad613ec8e?productType=812&sellable=3017x1aBoNI8jJe83pw5-812-7&appearance=1 Follow me on instagram - https://instagram.com/alec_lace?igshid=ebfecg0yvbap For information about becoming a Sponsor of First Class Fatherhood please hit me with an email: FirstClassFatherhood@gmail.com --- Support this podcast: https://anchor.fm/alec-lace/support