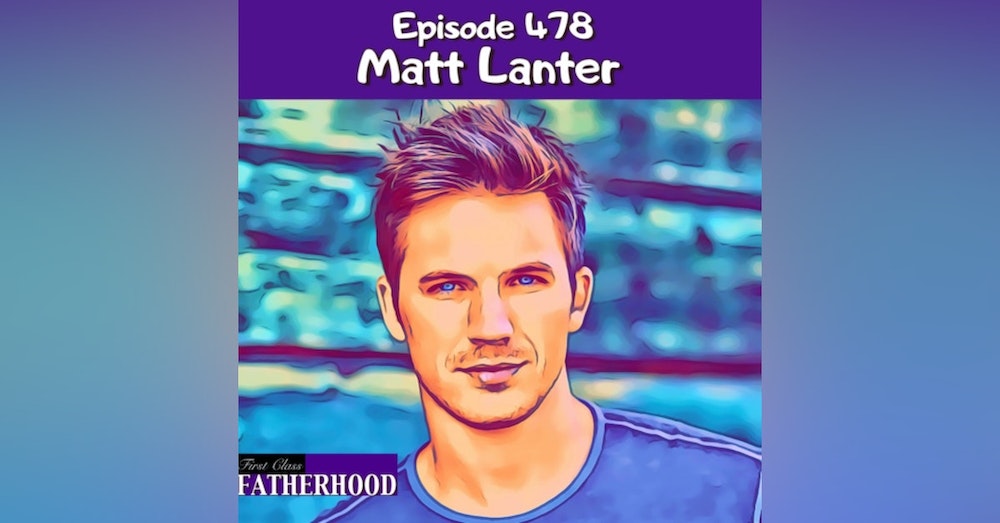 Episode 478 Matt Lanter is a First Class Father and actor. He is currently starring in JUPITER’S LEGACY on Netflix. Matt gained fame by playing Liam Court in The CW's teen drama series 90210, a spin-off of the 1990s Fox series Beverly Hills, 90210. He starred as Wyatt Logan, a time traveler, in the NBC series Timeless. He is the voice of Anakin Skywalker in Star Wars: The Clone Wars and Star Wars Rebels. In this Episode, Matt shares his Fatherhood journey which includes a daughter. He discusses the new Netflix Original Series JUPITER’S LEGACY. He describes how becoming a Dad has changed him as an actor and which roles he chooses to play. He gives awesome advice for parents who have kids interested in an acting career. He offers some great advice for new or about to be Dads and more! SPONSORS: Strike Force Energy - https://www.strikeforceenergy.com Promo Code: Fatherhood Save 15% MY PILLOW - https://www.mypillow.com Promo Code: Fatherhood Save Up To 66% Off 1-800-875-0219 More Ways To Listen - https://linktr.ee/alec_lace First Class Fatherhood Merch - https://shop.spreadshirt.com/first-class-fatherhood-/we+are+not+babysitters-A5d09ea872051763ad613ec8e?productType=812&sellable=3017x1aBoNI8jJe83pw5-812-7&appearance=1 Follow me on instagram - https://instagram.com/alec_lace?igshid=ebfecg0yvbap For information about becoming a Sponsor of First Class Fatherhood please hit me with an email: FirstClassFatherhood@gmail.com --- Support this podcast: https://anchor.fm/alec-lace/support