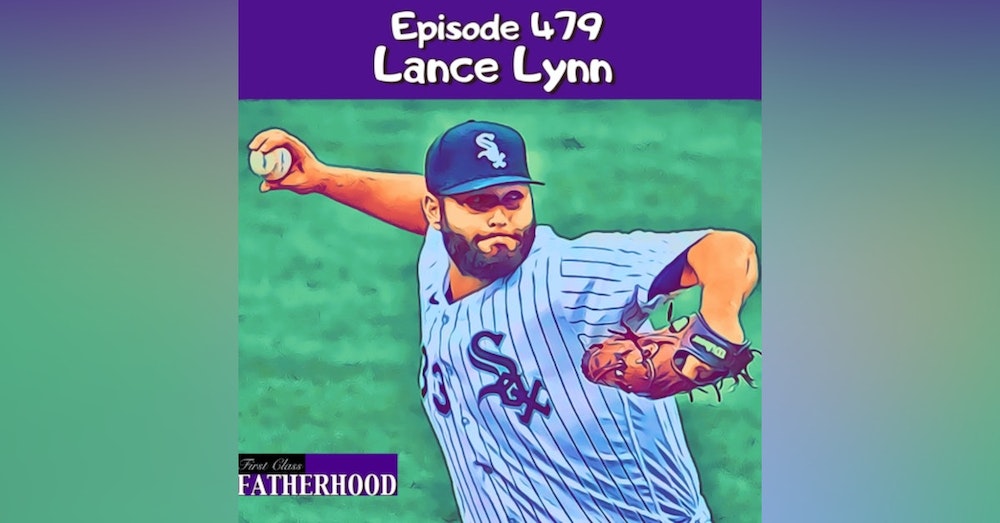 Episode 479 Lance Lynn is a First Class Father and Major League Pitcher. He is a World Series champion who is currently pitching for the Chicago White Sox. Lance made his Major League debut with St. Louis Cardinals in 2011 and the team eventually went on to win the World Series that year. He has also pitched for the Minnesota Twins, New York Yankees, and Texas Rangers. As a kid, Lance was part of the Brownsburg, Indiana, Little League team that appeared in the 1999 Little League World Series. He played his college ball at the University of Mississippi. In this Episode, Lance shares his Fatherhood journey which includes three girls. He shares the experience of playing in the Little League World Series and the Major League World Series a little more than a decade apart. He describes what he enjoys most about being a Girl Dad and discusses the values he hopes to instill in his girls. He tells us whether or not he and his wife will be trying for the boy! He gives us his vision for the remainder of the season as well as his plans after his baseball career is done. He offers some great advice for new or about to be Dads and more! Subscribe and watch on YouTube - https://www.youtube.com/channel/UCCD6cjYptutjJWYlM0Kk6cQ?sub_confirmation=1 SPONSORS: SeatGeek - https://seatgeek.com Promo Code: FirstClass Save: $20 off tickets MY PILLOW - https://www.mypillow.com Promo Code: Fatherhood Save Up To 66% Off 1-800-875-0219 More Ways To Listen - https://linktr.ee/alec_lace First Class Fatherhood Merch - https://shop.spreadshirt.com/first-class-fatherhood-/we+are+not+babysitters-A5d09ea872051763ad613ec8e?productType=812&sellable=3017x1aBoNI8jJe83pw5-812-7&appearance=1 Follow me on instagram - https://instagram.com/alec_lace?igshid=ebfecg0yvbap For information about becoming a Sponsor of First Class Fatherhood please hit me with an email: FirstClassFatherhood@gmail.com Episode Cover Image Credit: MLB --- Support this podcast: https://anchor.fm/alec-lace/support