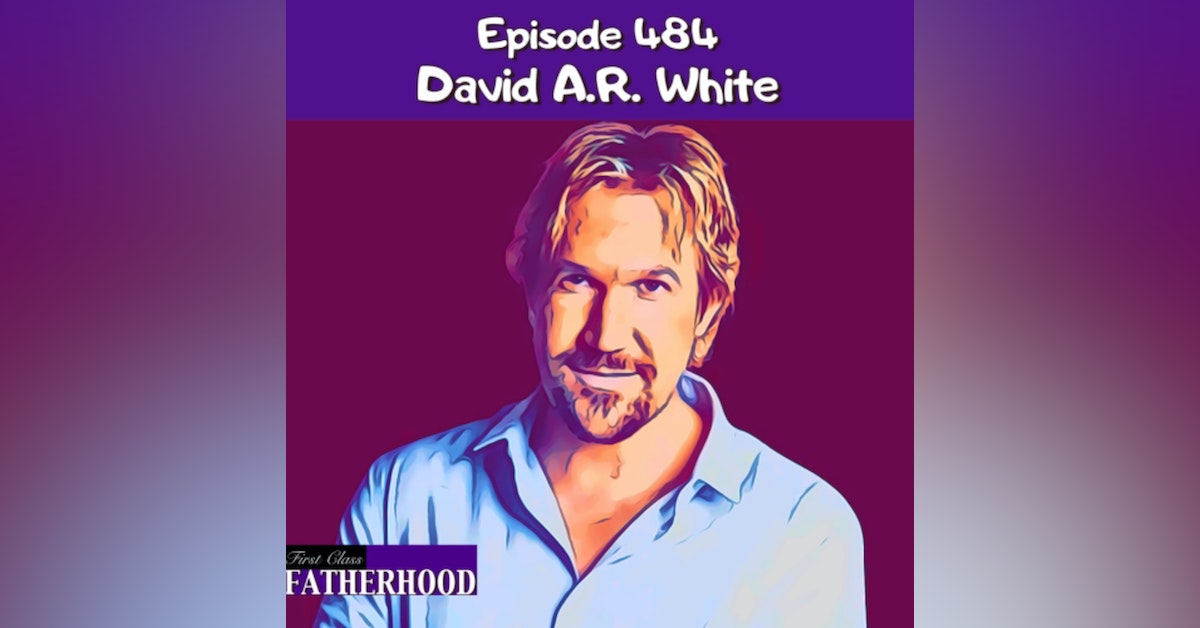 Episode 484 David A.R. White is a First Class Father, actor, screenwriter, producer and co-founder of Pure Flix Entertainment, a distribution and production company specializing in Christian faith and family-themed movies. In 2014, he co-starred in the film GOD’S NOT DEAD as then starred in and produced both sequels to the film. David starred in FAITH OF OUR FATHERS, a film about veterans from the Vietnam War and the experiences of their families. In this Episode, David shares his Fatherhood journey which includes three children. He discusses the importance of strong father figures in movies and on TV. He describes the market for faith and family based movies and the future of them. He talks about the upcoming fourth installment of GOD’S NOT DEAD. He offers some great advice for new or about to be Dads and more! Subscribe to First Class Fatherhood and watch on YouTube - https://www.youtube.com/channel/UCCD6cjYptutjJWYlM0Kk6cQ?sub_confirmation=1 SPONSORS: SeatGeek - https://seatgeek.com Promo Code: FirstClass Save: $20 off tickets MY PILLOW - https://www.mypillow.com Promo Code: Fatherhood Save Up To 66% Off 1-800-875-0219 More Ways To Listen - https://linktr.ee/alec_lace First Class Fatherhood Merch - https://shop.spreadshirt.com/first-class-fatherhood-/we+are+not+babysitters-A5d09ea872051763ad613ec8e?productType=812&sellable=3017x1aBoNI8jJe83pw5-812-7&appearance=1 Follow me on instagram - https://instagram.com/alec_lace?igshid=ebfecg0yvbap For information about becoming a Sponsor of First Class Fatherhood please hit me with an email: FirstClassFatherhood@gmail.com --- Support this podcast: https://anchor.fm/alec-lace/support