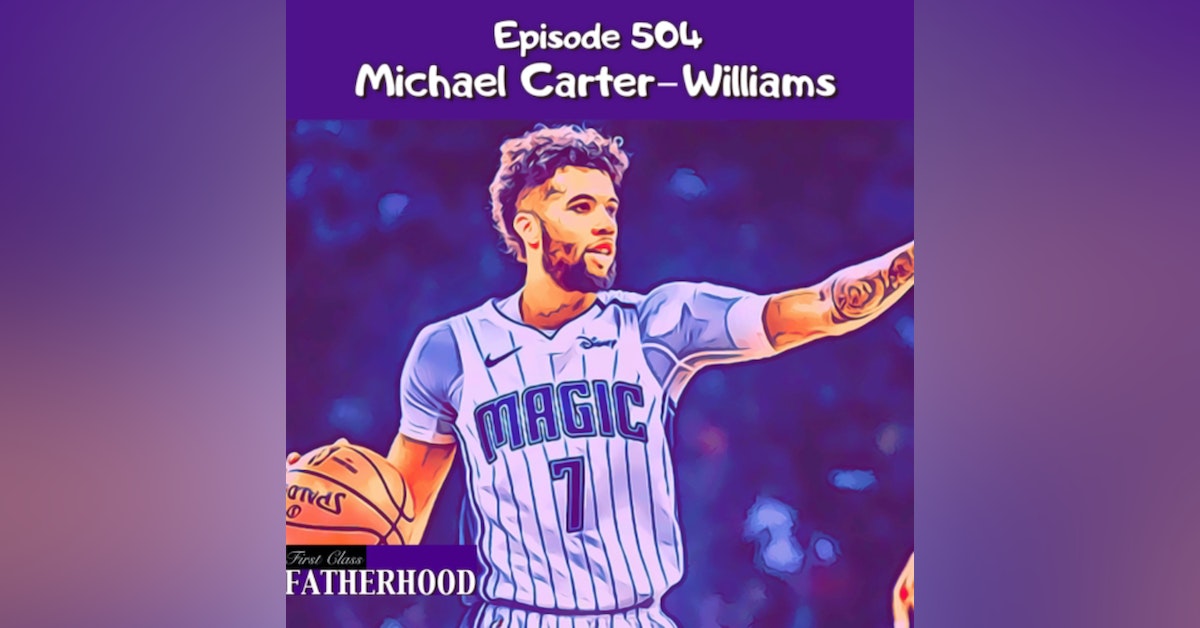 Episode 504 Michael Carter-Williams is a First Class Father and NBA point guard who currently plays for the Orlando Magic. He was drafted by the Philadelphia 76ers with the 11th pick of the First Round of the 2013 NBA Draft. He was named NBA Rookie of the Year in 2014. Michael has also played for the Milwaukee Bucks, Chicago Bulls, Charlotte Hornets and Houston Rockets. He played his college basketball at Syracuse and was a McDonald's All-American in high school. In this Episode, Michael shares his Fatherhood journey which includes one child and one on the way. He discusses some of the challenges of playing in the NBA while being a dad. He describes what he loves about being a girl dad. He shares some of his experience being recruited by big schools and gives advice for parents of athletes looking to go to the next level. He offers some great advice for new or about to be Dads and more! Subscribe to First Class Fatherhood and watch on YouTube - https://www.youtube.com/channel/UCCD6cjYptutjJWYlM0Kk6cQ?sub_confirmation=1 SPONSORS: SeatGeek - https://seatgeek.com Promo Code: FirstClass Save: $20 off tickets MY PILLOW - https://www.mypillow.com Promo Code: Fatherhood Save Up To 66% Off 1-800-875-0219 More Ways To Listen - https://linktr.ee/alec_lace First Class Fatherhood Merch - https://shop.spreadshirt.com/first-class-fatherhood-/we+are+not+babysitters-A5d09ea872051763ad613ec8e?productType=812&sellable=3017x1aBoNI8jJe83pw5-812-7&appearance=1 Follow me on instagram - https://instagram.com/alec_lace?igshid=ebfecg0yvbap For information about becoming a Sponsor of First Class Fatherhood please hit me with an email: FirstClassFatherhood@gmail.com --- Support this podcast: https://anchor.fm/alec-lace/support