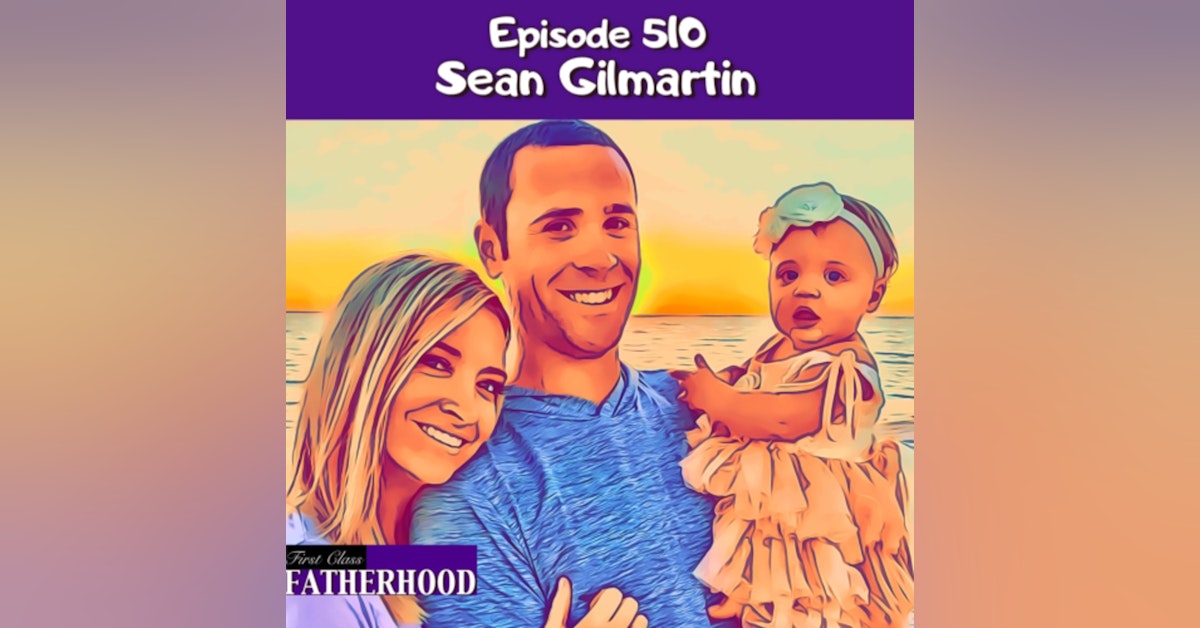 Episode 510 Sean Gilmartin is a First Class Father and Major League Baseball pitcher who recently signed a deal with the Minnesota Twins. He has played for the New York Mets, Baltimore Orioles and Tampa Bay Rays after being drafted by the Atlanta Braves with 28th Overall pick of the 2011 MLB draft. He played his college baseball at Florida State University where he was an All-American pitcher. Sean is married to former White House Press Secretary Kayleigh McEnany. In this Episode, Sean shares his Fatherhood journey which includes his daughter Blake. He describes the values he hopes to instill in his daughter growing up. He discusses his wife’s notoriety and how that impacts the way they are raising their daughter. He talks about his daughter’s bedtime routine. He tells us whether or not he and Kayleigh plan on having more kids. He offers some great advice for new or about to be Dads and more! Subscribe to First Class Fatherhood and watch on YouTube - https://www.youtube.com/channel/UCCD6cjYptutjJWYlM0Kk6cQ?sub_confirmation=1 SPONSORS: SeatGeek - https://seatgeek.com Promo Code: FirstClass Save: $20 off tickets MY PILLOW - https://www.mypillow.com Promo Code: Fatherhood Save Up To 66% Off 1-800-875-0219 More Ways To Listen - https://linktr.ee/alec_lace First Class Fatherhood Merch - https://shop.spreadshirt.com/first-class-fatherhood-/we+are+not+babysitters-A5d09ea872051763ad613ec8e?productType=812&sellable=3017x1aBoNI8jJe83pw5-812-7&appearance=1 Follow me on instagram - https://instagram.com/alec_lace?igshid=ebfecg0yvbap For information about becoming a Sponsor of First Class Fatherhood please hit me with an email: FirstClassFatherhood@gmail.com --- Support this podcast: https://anchor.fm/alec-lace/support