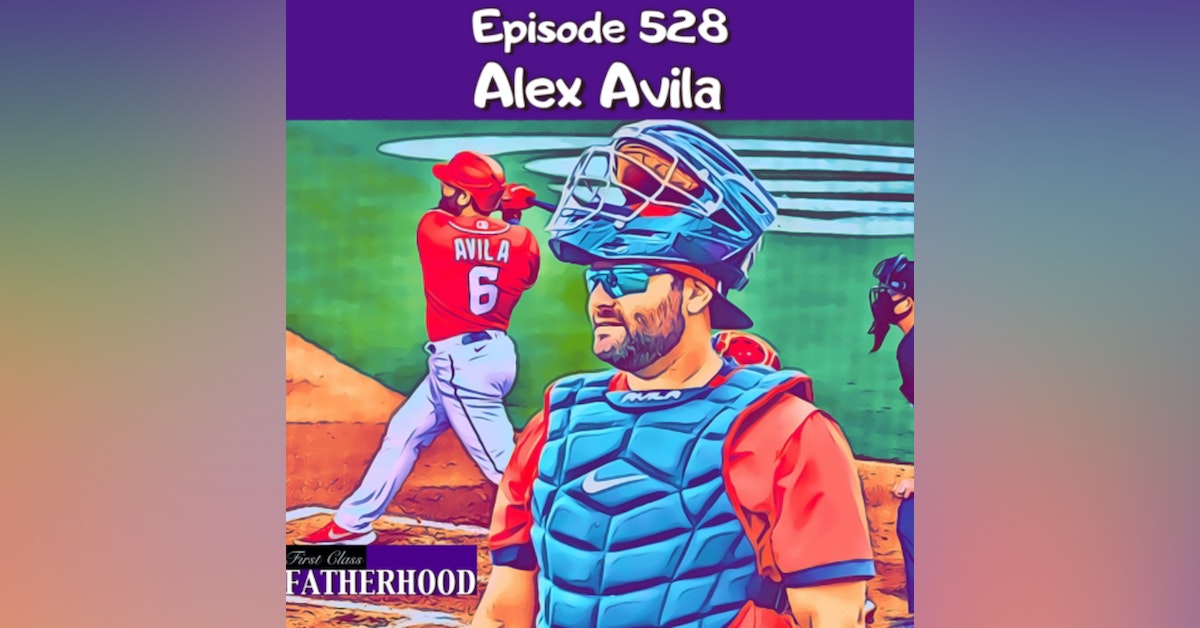 Episode 528 Alex Avila is a First Class Father and Major League Baseball catcher. He currently plays for the Washington Nationals. He previously played for the Detroit Tigers, Chicago White Sox, Chicago Cubs, Arizona Diamondbacks and Minnesota Twins. His father, Al Avila is the General Manager of the Detroit Tigers and his Godfather is MLB Legend Tommy Lasorda. Alex was the Tigers starting catcher for the team's four straight American League Central Division titles, which included catching Cy Young Award seasons for starting pitchers Justin Verlander in 2011 and Max Scherzer in 2013. Alex won the Silver Slugger Award and was selected to the All Star team in 2011. In this Episode, Alex shares his Fatherhood journey which includes two daughters. He describes what it was like having Tommy Lasorda as a Godfather and the impact it has had on him as he is now a Godfather of five children. He discusses his journey to professional baseball and gives advice for parents of kids interested in playing in the Major Leagues one day. He talks about the balance of being a dad and playing MLB. He offers some great advice for new or about to be Dads and more! Subscribe to First Class Fatherhood and watch on YouTube - https://www.youtube.com/channel/UCCD6cjYptutjJWYlM0Kk6cQ?sub_confirmation=1 SPONSORS: SeatGeek - https://seatgeek.com Promo Code: FirstClass Save: $20 off tickets MY PILLOW - https://www.mypillow.com Promo Code: Fatherhood Save Up To 66% Off 1-800-875-0219 More Ways To Listen - https://linktr.ee/alec_lace First Class Fatherhood Merch - https://shop.spreadshirt.com/first-class-fatherhood-/we+are+not+babysitters-A5d09ea872051763ad613ec8e?productType=812&sellable=3017x1aBoNI8jJe83pw5-812-7&appearance=1 Follow me on instagram - https://instagram.com/alec_lace?igshid=ebfecg0yvbap For information about becoming a Sponsor of First Class Fatherhood please hit me with an email: FirstClassFatherhood@gmail.com --- Support this podcast: https://anchor.fm/alec-lace/support