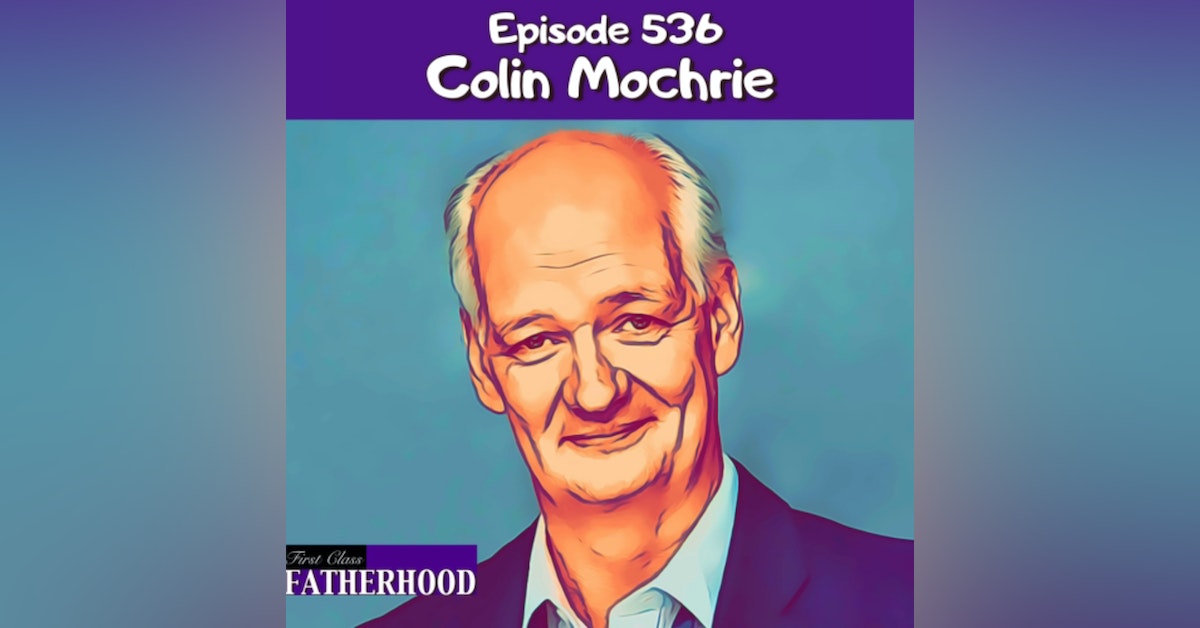 Episode 536 Colin Mochrie is a First Class Father and Stand-Up Comedian. He is best known for his role on “Whose Line Is It Anyway?” which begins its 18th Season this week. Colin co-wrote, co-produced, and co-starred in the Canadian sitcoms “Getting Along Famously” and “She's the Mayor” He has received numerous awards, including two Canadian Comedy Awards, a Gemini Award, and a Writers Guild of Canada award. He was named Canadian Comedy Person of the Year at the 2013 Canadian Comedy Awards. In this Episode, Colin shares his Fatherhood journey which includes one child. He describes his reaction to his son coming out as a Transgender girl and offers advice for others dads with Transgender sons or daughters. He discusses the current comedy climate and gives some guidance for parents of kids interested in a comedy career. He talks about how he started his comedy career. He offers some great advice for new or about to be Dads and more! Subscribe to First Class Fatherhood and watch on YouTube - https://www.youtube.com/channel/UCCD6cjYptutjJWYlM0Kk6cQ?sub_confirmation=1 SPONSORS: DML CBD - https://dmlcbd.com Promo Code: Father SeatGeek - https://seatgeek.com Promo Code: FirstClass Save: $20 off tickets MY PILLOW - https://www.mypillow.com Promo Code: Fatherhood Save Up To 66% Off 1-800-875-0219 More Ways To Listen - https://linktr.ee/alec_lace First Class Fatherhood Merch - https://shop.spreadshirt.com/first-class-fatherhood-/we+are+not+babysitters-A5d09ea872051763ad613ec8e?productType=812&sellable=3017x1aBoNI8jJe83pw5-812-7&appearance=1 Follow me on instagram - https://instagram.com/alec_lace?igshid=ebfecg0yvbap For information about becoming a Sponsor of First Class Fatherhood please hit me with an email: FirstClassFatherhood@gmail.com --- Support this podcast: https://anchor.fm/alec-lace/support