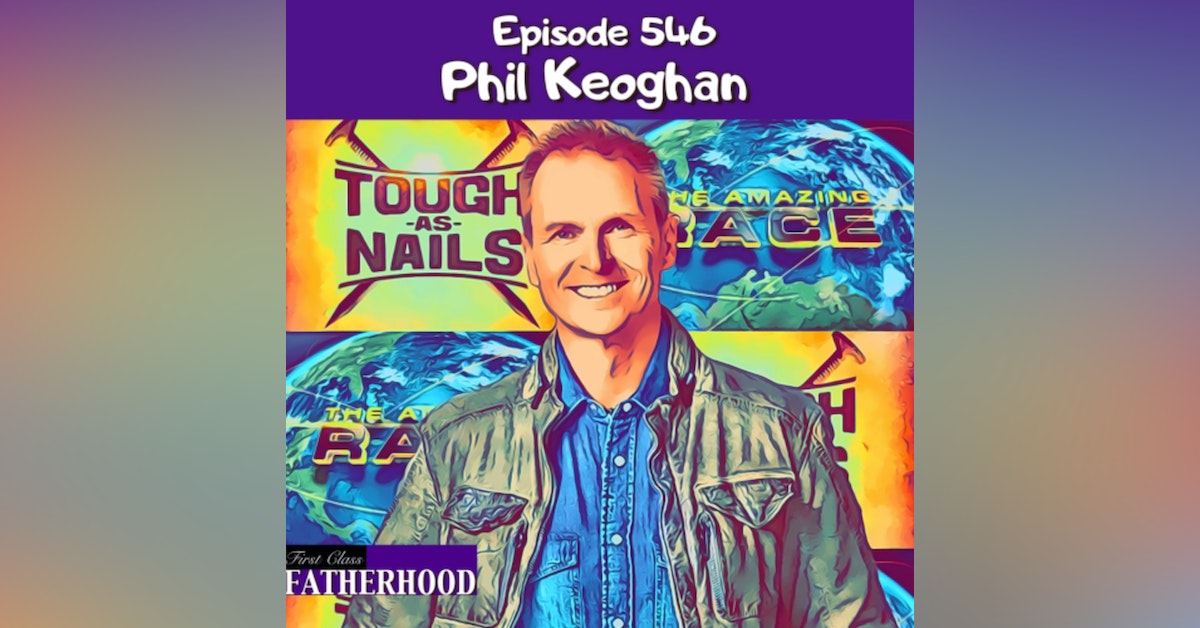 Episode 546 Phil Keoghan is a First Class Father and Host of Reality Shows THE AMAZING RACE & TOUGH AS NAILS. He has been host of THE AMAZING RACE from its inception and also serves as a producer. He co-created and hosts the American reality competition television program TOUGH AS NAILS which is currently in its 3rd Season on CBS. Phil has been involved with winning ten Primetime Emmy Awards related to his work on THE AMAZING RACE and is highly responsible for the show’s success which is 32 Seasons deep. In this Episode, Phil shares his Fatherhood journey which includes a twenty-five year old daughter. He discusses whether being a Dad is advantage or disadvantage while competing on shows such as THE AMAZING RACE. He describes the values that were important for him to instill in his daughter growing up. He talks about the current season of TOUGH AS NAILS. He offers some great advice for new or about to be Dads and more! Subscribe to First Class Fatherhood and watch on YouTube - https://www.youtube.com/channel/UCCD6cjYptutjJWYlM0Kk6cQ?sub_confirmation=1 SPONSORS: DML CBD - https://dmlcbd.com Promo Code: Father SeatGeek - https://seatgeek.com Promo Code: FirstClass Save: $20 off tickets MY PILLOW - https://www.mypillow.com Promo Code: Fatherhood Save Up To 66% Off 1-800-875-0219 More Ways To Listen - https://linktr.ee/alec_lace First Class Fatherhood Merch - https://shop.spreadshirt.com/first-class-fatherhood-/we+are+not+babysitters-A5d09ea872051763ad613ec8e?productType=812&sellable=3017x1aBoNI8jJe83pw5-812-7&appearance=1 Follow me on instagram - https://instagram.com/alec_lace?igshid=ebfecg0yvbap For information about becoming a Sponsor of First Class Fatherhood please hit me with an email: FirstClassFatherhood@gmail.com --- Support this podcast: https://anchor.fm/alec-lace/support