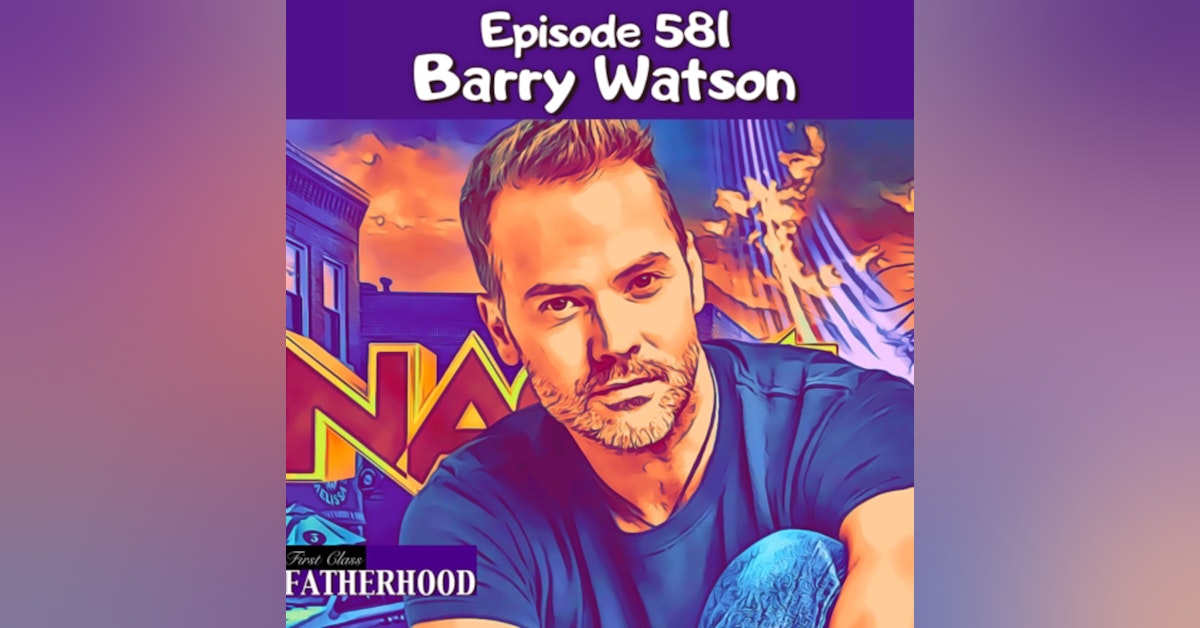 Episode 581 Barry Watson is a First Class Father and Actor. He rose to stardom when he portrayed Matt Camden in the award winning family drama 7TH HEAVEN. He most recently starred in Lifetime’s modern reimagination of HIGHWAY TO HEAVEN and now stars in Ava DuVernay’s superhero DC drama NAOMI, in which he plays Naomi’s adoptive/military father in the series. Barry Watson is also a cancer survivor who was diagnosed with stage 2 non-Hodgkin’s Lymphoma back in 2002. In this Episode, Barry shares his Fatherhood journey which includes three children. He discusses the impact of being diagnosed with cancer and how it played into his vision of having children. He describes his co-parenting philosophy and gives advice for dads on the onset of a co-parenting situation. He talks about his role as an adoptive father in the new series NAOMI. He offers some great advice for new or about to be Dads and more! Pre-Order First Class Fatherhood: Advice and Wisdom from High-Profile Dads - https://www.amazon.com/First-Class-Fatherhood-Advice-High-Profile/dp/0785241035 Watch First Class Fatherhood on YouTube - https://www.youtube.com/channel/UCCD6cjYptutjJWYlM0Kk6cQ?sub_confirmation=1 More Ways To Listen - https://linktr.ee/alec_lace Follow me on instagram - https://instagram.com/alec_lace?igshid=ebfecg0yvbap For information about becoming a Sponsor of First Class Fatherhood please hit me with an email: FirstClassFatherhood@gmail.com --- Support this podcast: https://anchor.fm/alec-lace/support