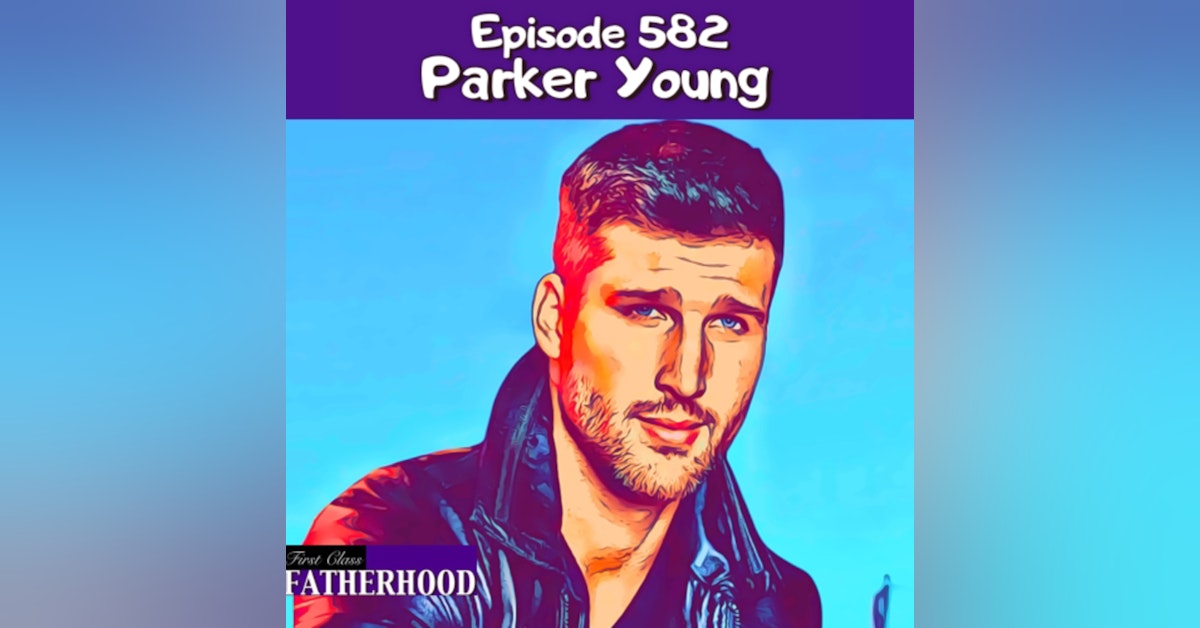 Episode 582 Parker Young is a First Class Father, Model and Actor. He has modeled for Tommy Hilfiger and Calvin Klein. Parker has accrued a notable list of acting credits across television including ARROW, ENLISTED, A MILLION LITTLE THINGS, and Lena Waithe’s TWENTIES for BET. He is most often recognized for playing the determined “Richard Evans” on Bravo’s IMPOSTERS and heartthrob “Ryan Shay” alongside Jane Levy on ABC’s SUBURGATORY. He has been featured on the cover of MEN’S HEALTH, AVANTE MAGAZINE and featured in PEOPLE MAGAZINE. In this Episode, Parker shares his Fatherhood journey which includes a three year old daughter. He describes his wedding to his longtime love in a beautiful ceremony – just him, his wife, and their daughter. He discusses why he is so vocal about why he didn’t feel the overwhelming joy he expected upon the birth of his daughter. He talks about the experience of watching his longtime love transition into motherhood. He offers some great advice for new or about to be Dads and more! Pre-Order First Class Fatherhood: Advice and Wisdom from High-Profile Dads - https://www.amazon.com/First-Class-Fatherhood-Advice-High-Profile/dp/0785241035 Watch First Class Fatherhood on YouTube - https://www.youtube.com/channel/UCCD6cjYptutjJWYlM0Kk6cQ?sub_confirmation=1 More Ways To Listen - https://linktr.ee/alec_lace Follow me on instagram - https://instagram.com/alec_lace?igshid=ebfecg0yvbap For information about becoming a Sponsor of First Class Fatherhood please hit me with an email: FirstClassFatherhood@gmail.com --- Support this podcast: https://anchor.fm/alec-lace/support