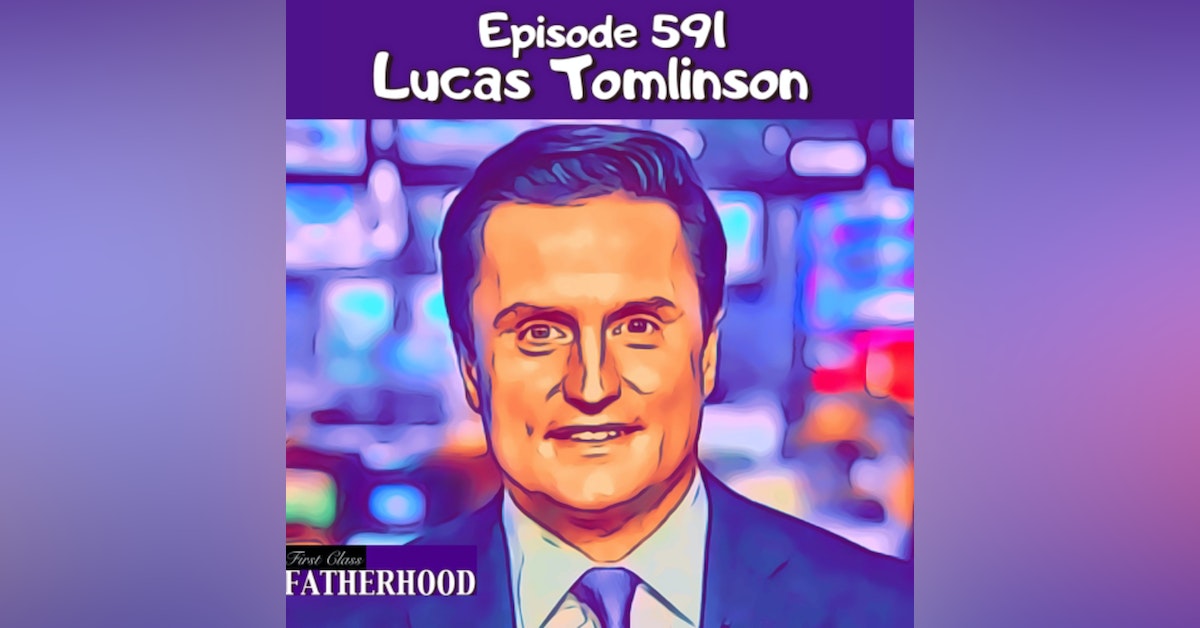 Episode 591 Lucas Tomlinson is a First Class Father and serves as a correspondent for FOX News Channel. Lucas contributed to FOX News Channel’s live coverage surrounding Russia's invasion of Ukraine, providing 24/7 coverage live on the ground in Lviv, Ukraine, where the US Embassy moved its operations. In August of 2021, he contributed to the network’s coverage surrounding the withdrawal of American troops from Afghanistan, breaking the news on the US drone strike targeting an ISIS-K planner in the Nangarhar Province in eastern Afghanistan. He also extensively covered the suicide bomb attack outside the Abbey Gate at Kabul's airport in Afghanistan as the news was rapidly unfolding on what would be one the deadliest day for American troops in 10 years. Lucas graduated from the US Naval Academy in 2001. He served on a human terrain team with the US Army’s 3rd Brigade Combat Team 10th Mountain Division in Kandahar Province, Afghanistan. In this Episode, Lucas shares his Fatherhood journey which includes three children. He discusses his experience of being on the ground in Ukraine when Russia began its invasion. He describes how covering the war impacted him as a father. He talks about the impact of the deaths of his colleagues Oleksandra "Sasha" Kuvshynova and Pierre Zakrzewski. He offers some great advice for new or about to be Dads and more! Pre-Order First Class Fatherhood: Advice and Wisdom from High-Profile Dads - https://www.amazon.com/First-Class-Fatherhood-Advice-High-Profile/dp/0785241035 Watch First Class Fatherhood on YouTube - https://www.youtube.com/channel/UCCD6cjYptutjJWYlM0Kk6cQ?sub_confirmation=1 More Ways To Listen - https://linktr.ee/alec_lace Follow me on instagram - https://instagram.com/alec_lace?igshid=ebfecg0yvbap For information about becoming a Sponsor of First Class Fatherhood please hit me with an email: FirstClassFatherhood@gmail.com --- Support this podcast: https://anchor.fm/alec-lace/support