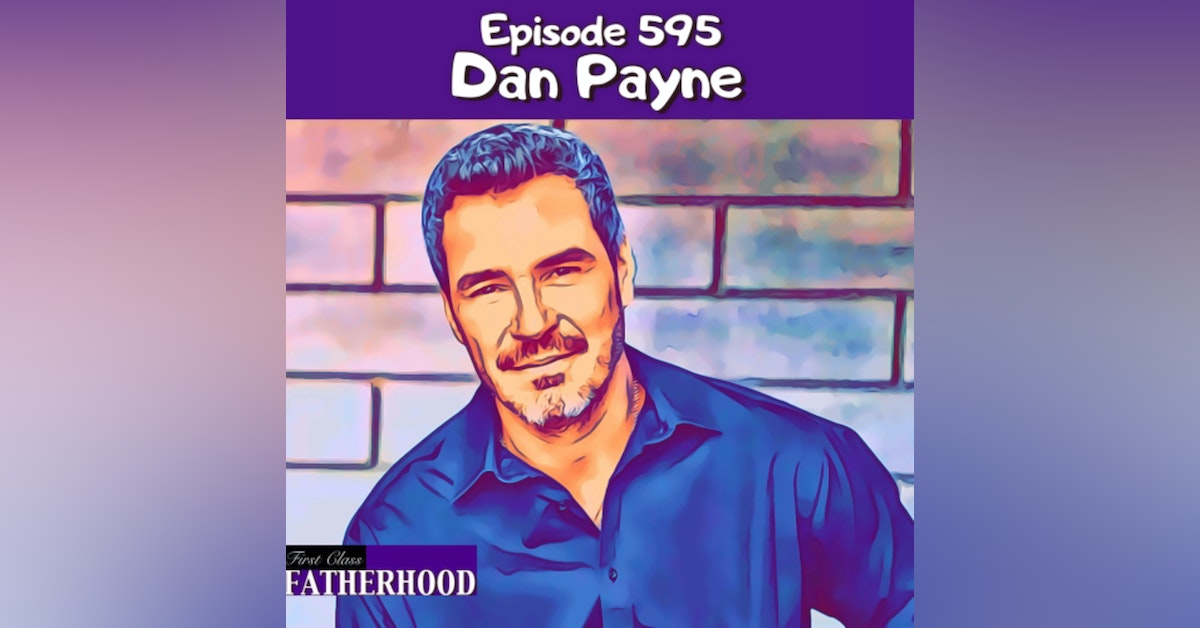 Episode 595 Dan Payne is a First Class Father, Actor and former professional Volleyball Player. He stars in the upcoming new feature film “Corrective Measures” opposite Bruce Willis and Michael Rooker for Fox’s Tubi. Dan has starred on the screen in ”John Tucker Must Die”,”Watchmen”, ”World of Warcraft” as well as the critically acclaimed indie film “Mulligans.” Before his acting career, Dan was a professional Volleyball player in Holland. He is a tremendous advocate for mental health and maintains a strong fitness regimen. In this Episode, Dan shares his Fatherhood journey which includes two sons. He discusses his upcoming film “Corrective Measures” and what it was like working with legendary actor Bruce Willis in what will be one of Willis’s final films. He describes his battles with depression and why he is a strong advocate for Mental Health. He talks about the challenges of technology with his sons especially during the pandemic. He offers some great advice for new or about to be Dads and more! Pre-Order First Class Fatherhood: Advice and Wisdom from High-Profile Dads - https://www.amazon.com/First-Class-Fatherhood-Advice-High-Profile/dp/0785241035 Watch First Class Fatherhood on YouTube - https://www.youtube.com/channel/UCCD6cjYptutjJWYlM0Kk6cQ?sub_confirmation=1 More Ways To Listen - https://linktr.ee/alec_lace Follow me on instagram - https://instagram.com/alec_lace?igshid=ebfecg0yvbap For information about becoming a Sponsor of First Class Fatherhood please hit me with an email: FirstClassFatherhood@gmail.com --- Support this podcast: https://anchor.fm/alec-lace/support