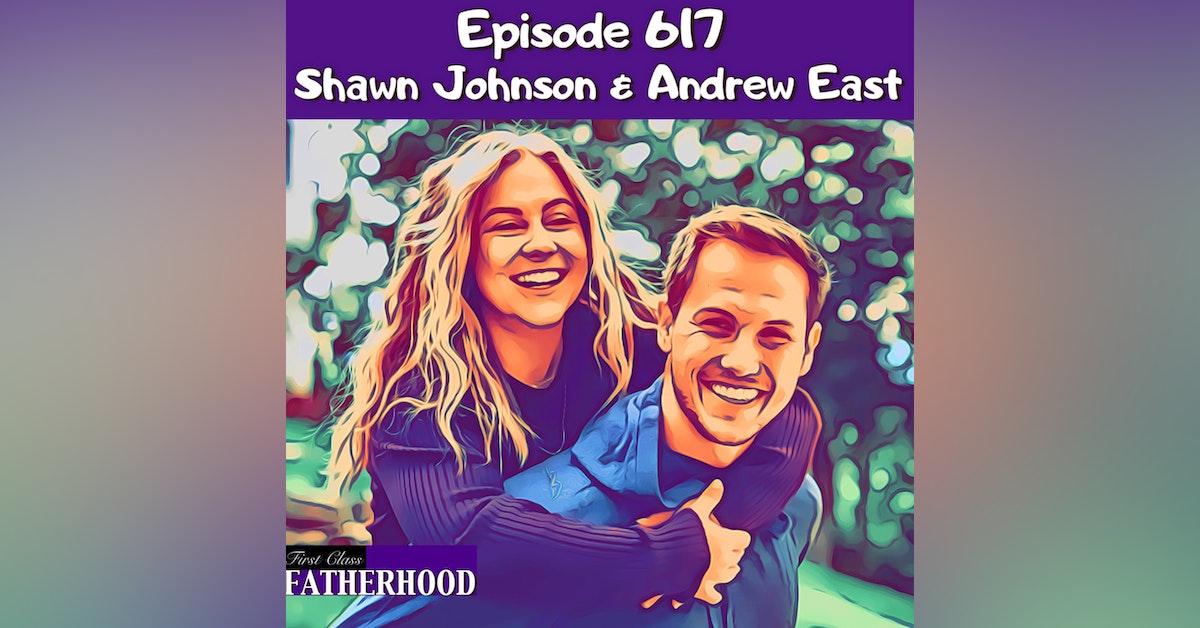 Episode 617 Shawn Johnson and Andrew East are a First Class Couple.  I am honored to announce that I have partnered with them to move First Class Fatherhood over to their FamilyMade Media network.

Shawn Johnson is an Olympic Gymnast who won four medals in the 2008 Olympic Games in Beijing, China including the Gold Medal on the balance beam.  She is also an Entrepreneur, NYT Bestselling Author and Philanthropist.

Andrew East is a former NFL athlete who played college football at Vanderbilt.  He most recently played for the Washington Commanders before retiring in 2022.  He has competed in several sports entertainment events including American Ninja Warrior.

In this Episode, Shawn and Andrew share their parenting journey which includes a son and a daughter.  They discuss why they have decided to share their journey through marriage and parenthood with millions of views around the world.  They describe their relationship with each other’s parents.  They talk about the importance of their faith and the role it plays in raising their children.  They reveal their plans on having more children.  They offer some great advice for new or about to be parents and more!