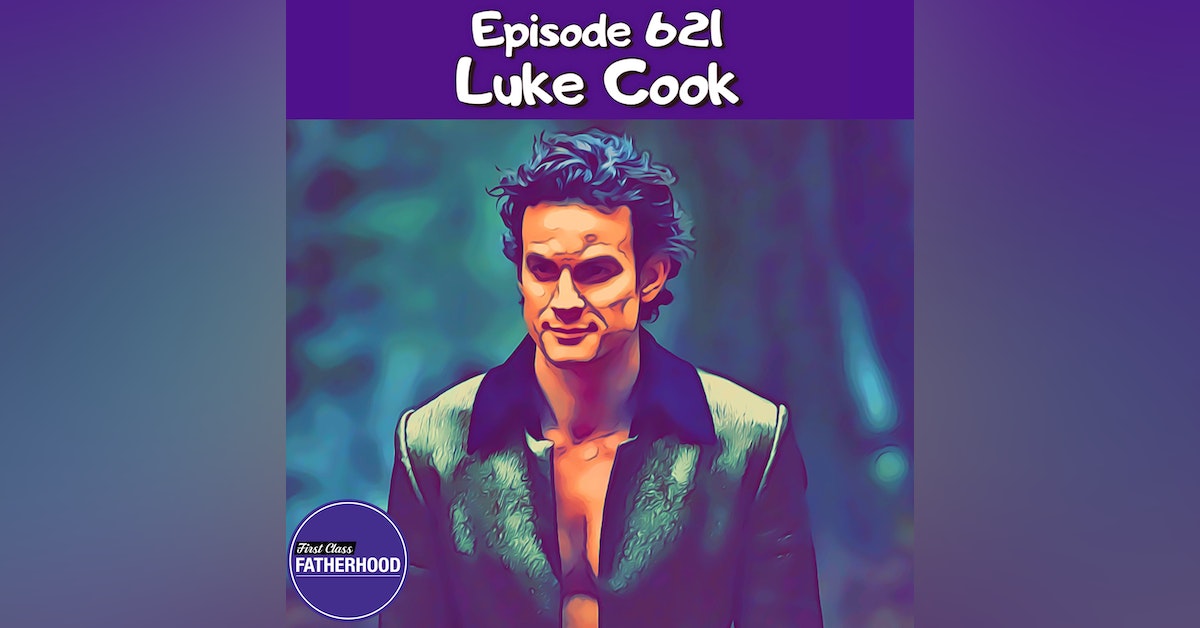 Episode 621 - Luke Cook is a First Class Father and Actor.  He is best for his role as Lucifer in “Chilling Adventures of Sabrina”.  Luke made his feature film debut in 2017 in "Guardians of the Galaxy Vol. 2." In the same year he played opposite Al Pacino in the theatre production of "God Looked Away".  Luke has starred in shows such as Dynasty, Modern Family, Swat, & Dollface as the beloved Fender.

Luke is also the host of THE ZADDY ZONE, a health and wellness podcast with a sense of humor.  The podcast deals with all manners of subjects: Sex, Diet, Psychology, Creativity, Family, and Community.

In this Episode, Luke shares his Fatherhood journey which includes a two year old and a second child due in November.  He discusses some of the health and wellness takeaways from his podcast THE ZADDY ZONE and how they apply to parents and kids.  He describes the negative experience people are receiving from social media and why they keep going back for more.  He talks about his Christian faith and how he veered away from Christianity in early adulthood.  He tells us about the contrast of being a Christian while playing Lucifer in “Sabrina”.  He offers some great advice for new or soon-to-be dads and more!