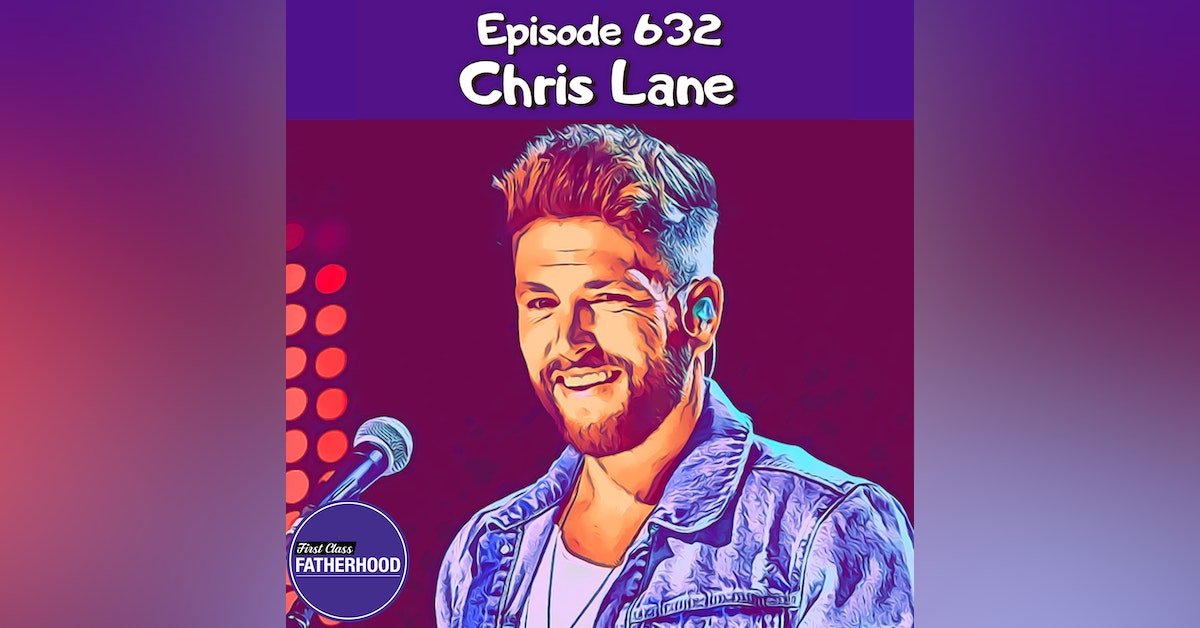 Episode 632 - Chris Lane is a First Class Father and Country Music Star.  His music has been streamed more than 1.5 Billion times, has charted at least seven singles on Hot Country Songs and Country Airplay, three of which went to No.1 ("Fix", "I Don't Know About You", and "Big, Big Plans").  He has appeared on the Macy’s Thanksgiving Day Parade, TODAY, The Bachelor, The Tonight Show Starring Jimmy Fallon, Late Night with Seth Meyers and CONAN, and was featured in PEOPLE’s 2019 Sexiest Man Alive issue. He’s scored nominations at the iHeartRadio Music Awards, ACM Awards and Radio Disney Music Awards.

In this Episode, Chris shares his Fatherhood journey which includes a son and a second child due in October.  He discusses his relationship with Lauren Bushnell, the winner of the 20th season of The Bachelor, and whether or not he has ever watched her Bachelor season.  He describes how becoming a dad has changed him as an artist.  He talks about his plans to take time off after the birth of his second child.  He offers some great advice for new or soon-to-be dads and more!