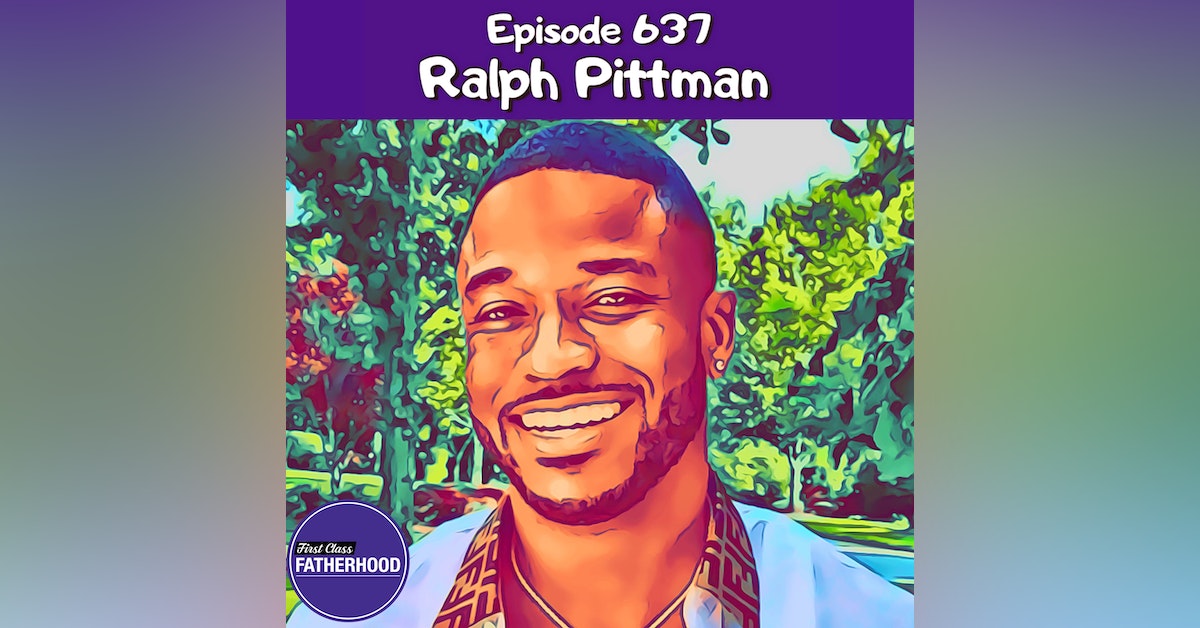 Episode 637 - Ralph Pittman is a First Class Father, speaker, business strategist and the Founder and CEO of My Mind Music.  He is married to American Celebrity and Real Housewives of Atlanta star Drew Sidora.  Ralph attended Rutgers University where he played football and graduated with a degree in Business Economics while also studying Music Theory.  He’s been able to attain success in both of his passions and over the past 15 years has served as an advisor to Fortune 500 companies.  He is the author of the forthcoming book, The Step In Parenting.

In this Episode, Ralph shares his Fatherhood journey which includes three children.  He describes his role as a stepfather to his oldest son and his decision of why he hasn’t decided to adopt his stepson.  He discusses how Real Housewives of Atlanta has influenced him as a husband and a father.  He talks about his upcoming book, The Step In Parenting.  He offers some great advice for new or soon-to-be dads and more!