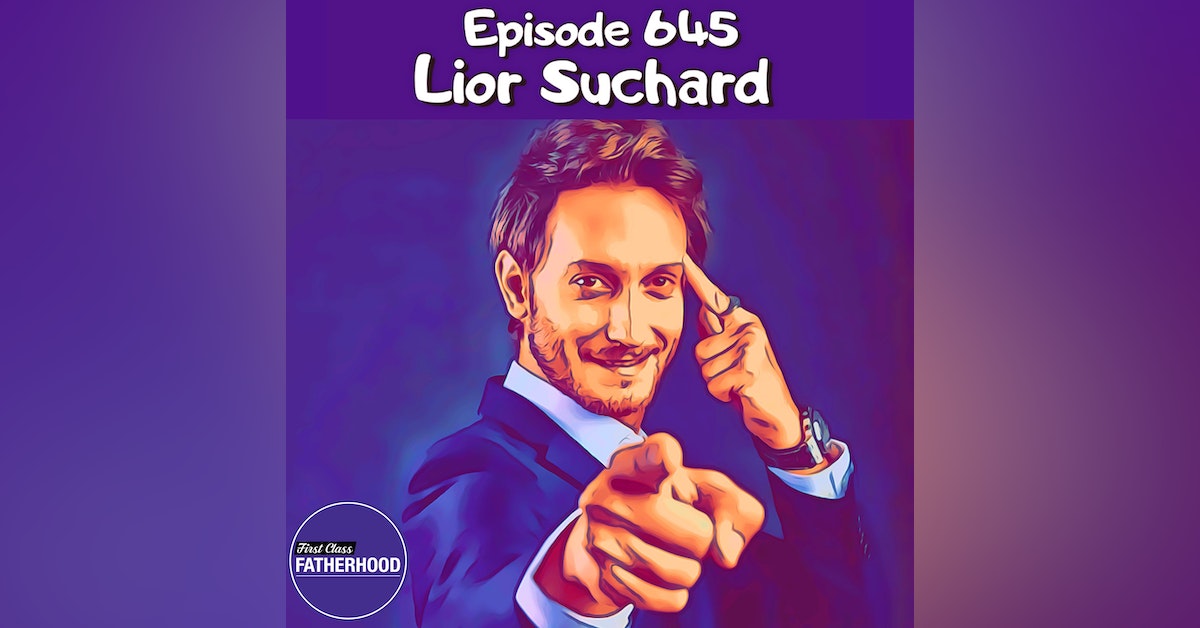 Episode 645 - Lior Suchard is a First Class Father and a World Known Master Mentalist. Lior Suchard mind-blowing performances of miraculous predictions, influencing thoughts and startling mind readings have made him the most sought-after mentalist in the world. Performing these amazing mental feats, Suchard takes live audiences on an incredible journey through the wonders of the human brain. Suchard's act is build on drama and astonishment, and integrates lots of humor and full audience participation, to create the ultimate combination of wonder, laughter and fun.

He has appeared on, The Tonight Show with Jay Leno five times, The View, Larry King Now, Good Morning America, The Late Late Show with James Corden, Live with Kelly and Ryan, Dr. Phil, The Ellen DeGeneres Show, and many others.