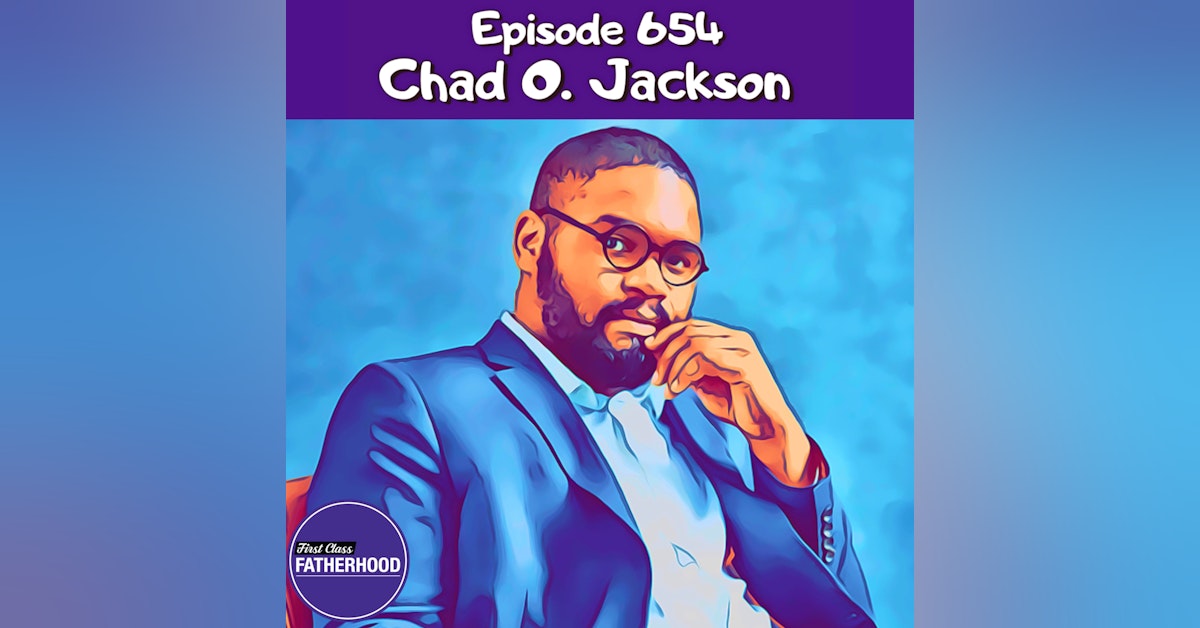 Episode 654 - Chad O. Jackson is a First Class Father, entrepreneur and researcher who starred in the 2020 documentary film, "UNCLE TOM" and the 2022 film "UNCLE TOM Vol. 2", which he co-wrote, assistant edited and co-produced.  Uncle Tom II is an odyssey depicting the gradual demoralization of America through Marxist infiltration of its institutions. The film explores how this deceptive ideology has torn apart the fabric of society while using black America as its number one tool for its destruction.  Uncle Tom II unveils the Marxist strategy of creating false racial tension between Americans, with its ultimate goal of obtaining power, destroying capitalism and replacing God with government.

In this Episode, Chad shares his Fatherhood journey which includes four children.  He discusses his research into African American family units and why they have continually changed for the worse since the Civil Rights movement.  He describes the trouble with the current culture of African Americans and what needs to change to make it better.  He talks about “UNCLE TOM II” and the response to the film.  He discusses “The Talk” that many African American dads have with their children regarding police and why he feels it is unnecessary. He offers some great advice for new or soon-to-be dads and more!