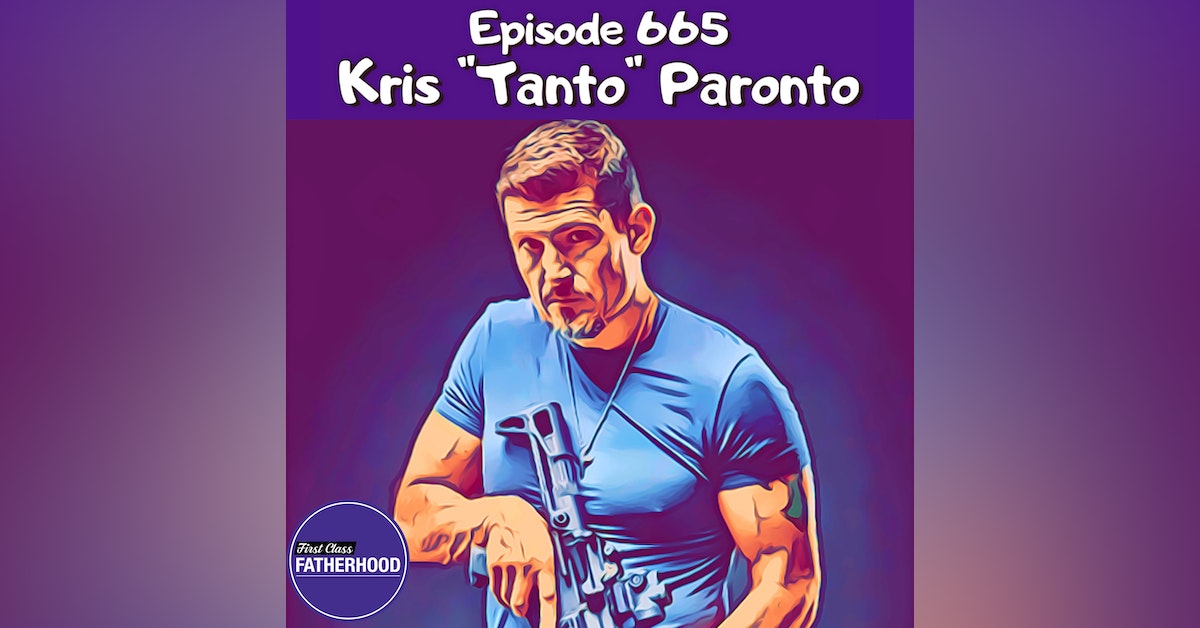 Episode 665 - Kris “Tanto” Paronto is a First Class Father and former Army Ranger who is well known as one of the CIA annex security team that responded to the 2012 Benghazi terrorist attack.  He is co-author of the book “13 Hours: The Inside Account of What Really Happened in Benghazi” and the author of “The Ranger Way: Living the Code On and Off the Battlefield” and “The Patriot's Creed: Inspiration and Advice for Living a Heroic Life”.

Kris is the founder of the 14th Hour Foundation and

owner of Battleline Tactical.  He is also a motivational speaker sharing lessons learned from the attacks in Benghazi and other deployments in some of the most hostile environments around the world.

In this Episode, Kris shares his Fatherhood journey which includes three children.  He discusses his mindset as a father during the 2012 Benghazi attack.  He describes watching the film 13 HOURS with his son when it premiered in front of 40,000 people at Cowboys Stadium.  He talks about the importance of faith and patriotism with raising his kids.  He offers some great advice for new or soon-to-be dads and more!