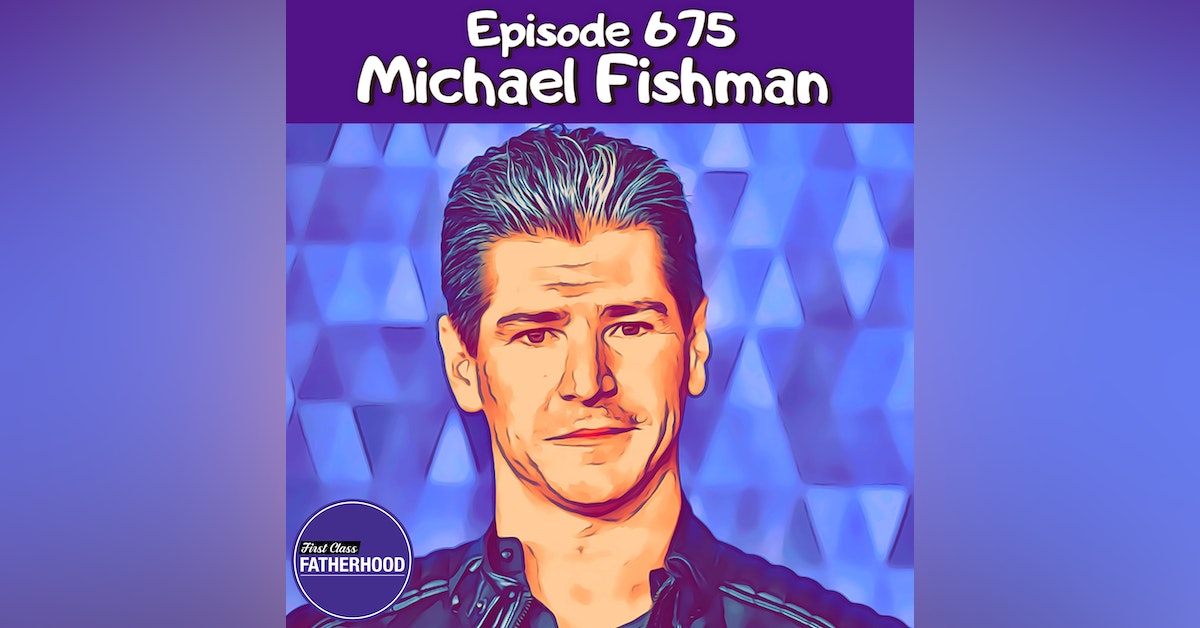 A standout in the entertainment industry for over thirty years, Fishman has earned venerable roles on “Seinfeld” and “Walker, Texas Ranger”. His feature film credits include: “A.I. Artificial Intelligence”, directed by Steven Spielberg; and “Undrafted”.

A lifetime humanitarian Michael has always believed in using his voice and platform to help others. In addition to serving on numerous charities, Fishman co-founded WeComend which is designed to break down barriers to inclusion by bringing aid, awareness, and empowerment to underrepresented and underserved segments of society.

In this Episode, Michael shares his Fatherhood Journey which includes four children.  He discusses the circumstances which led him to adopting two children and shares the heartbreaking story of losing one of his kids in a tragic incident.  He describes his life as a child actor in Hollywood and gives advice for parents who have children interested in an acting career.  He talks about some upcoming projects he is working on. He offers some great advice for new or soon-to-be dads and much more!